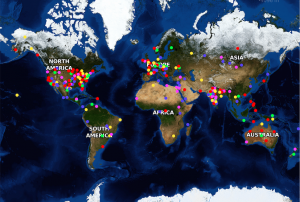 This map I made was basically a idea of showing net total of migrants during the period 1980-2014. The net total of migrants is the total number of immigrants deduct the annual number of emigrants, including citizens and noncitizen. According to data, there are more migrants in U.S and other wealthier such as Germany and the share of middle-income nations such as India and Mexico immigrants has grown these years. The shirts occurred as the total number of international migrants rose from 154 million in 1990 to 232 million in 2014, accounting for almost 3% of the global populations. During the period, the U.S remained the largest destination country and still increased share of the world’s migrants. There are 46 million migrants (one-in-five) now in the United States slight less than one-in-six of 23 million in 1990. All told, 69% of international migrants now live in high-income countries (average per capita income of $ 12,616 or higher), up from 87 million, or 57%, in 1990. The high income countries, many of them in North America and Europe appear increasingly attractive to modern migrants as they pursue job opportunities and higher living standard.

So where do today’s migrants come from? The most of them come from the middle-income countries as what World Bank designates. The share of immigrants born in high-as well as low-income nations has declined.

Once they move across borders, a lot of migrants send money back to families in their countries of origin. Despite a decreasing during the 2009 global recession, the overall annual flow of money has tripled since 2000 and now tops $500 billion. The economic importance of remittances is larger in poorer countries than in richer ones. The money account for 8% of the gross domestic product in low-income nations, 2% in middle-income nations and less than 1% in high-income nations, according to analysis of World bank data.

The U.S has always been the world’s largest number of international migrants over the time. The number of immigrants in the U.S doubled from 23 million people in 1990 to 46 million in 2013. And has also become a major recipient of migrants from countries with large numbers of emigrants.

The inspiration of map comes from Denis wood’s Everything Sings. 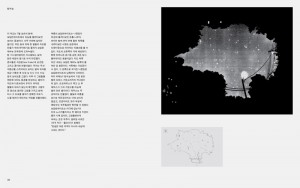 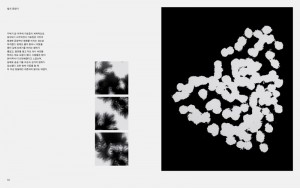 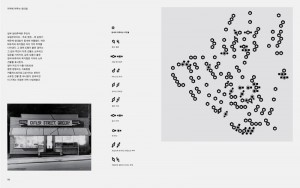 The main concept of doing the mapping is to create a map of the place of experience, which is also considered to be the most important thing by Dennis Wood. The map is unseen and no one would actually pay attention to. Our eyes are seem no important, rather than perceive the world with eyes, we sense and reproduce the world using nose (smell), hands (sensory), body (movement), ears (sound), and language (communication). 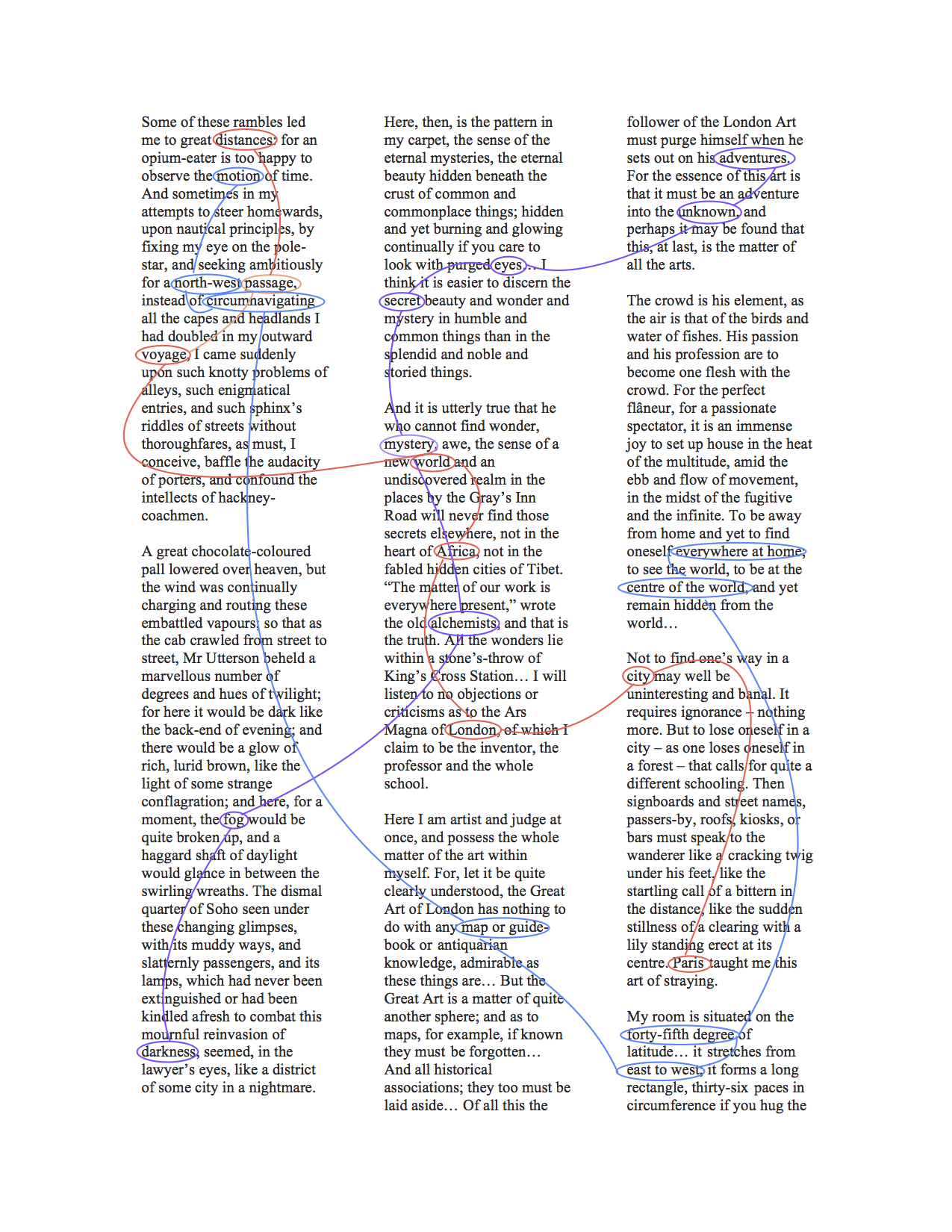 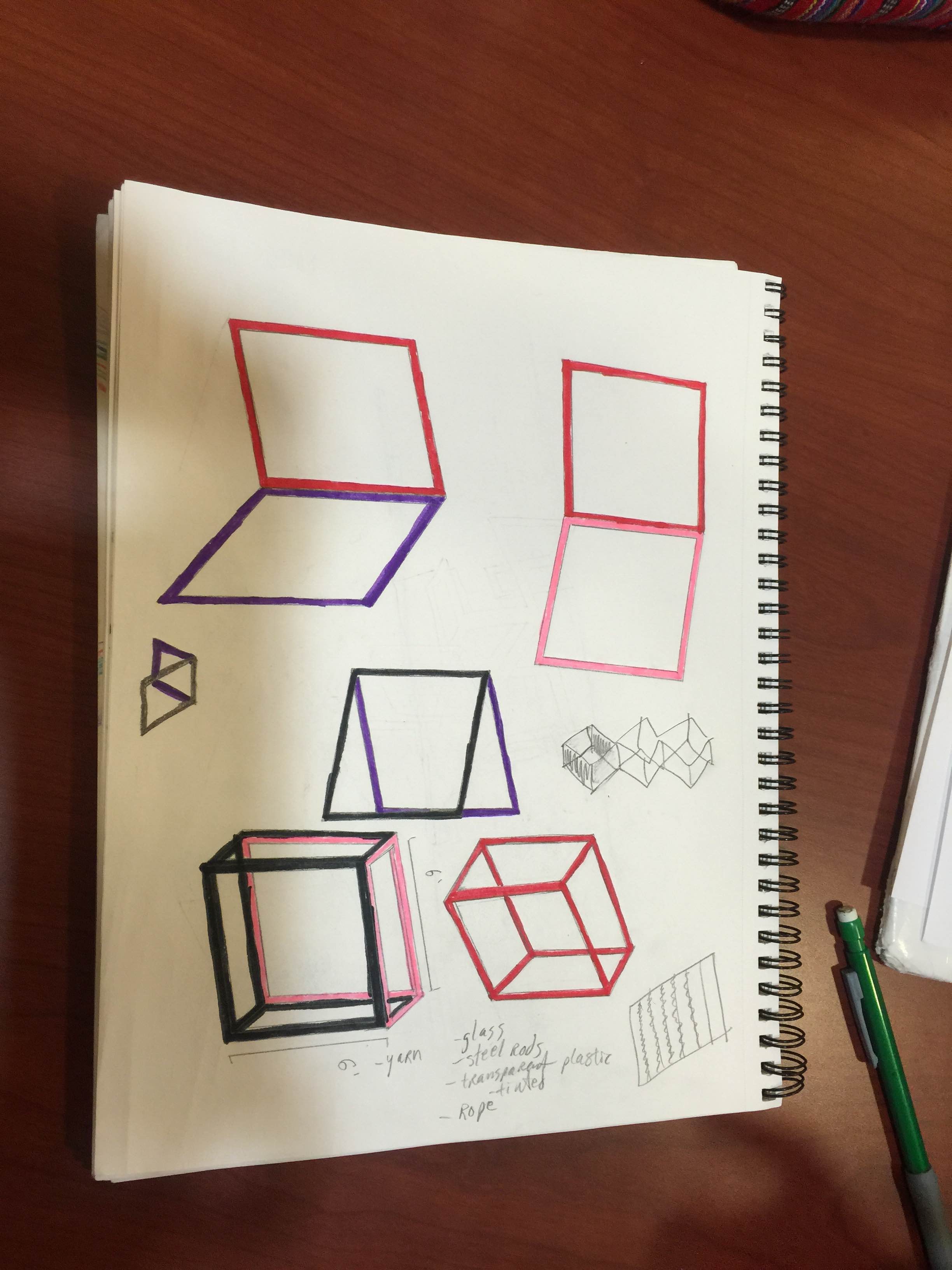 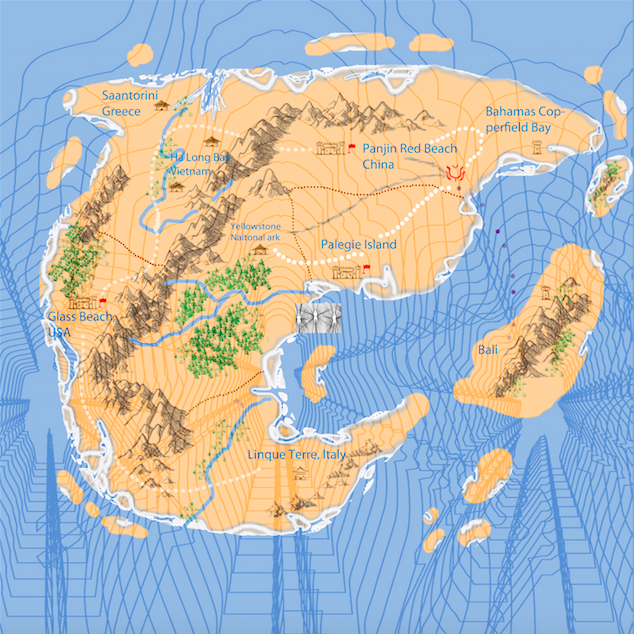 Mapping the Invisible: Self-Portrait— A Map of World Experience