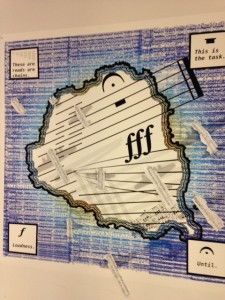 When I worked on the initial map where I was hoping to use music that I had created over a period of time to create a landscape where life events could be read in terms of topographic data. In a way this was a response to a lecture given here as part of the science lectures series a year ago given by Dr. Patrick Muchmore where he called the composer “an explorer of abstract landscapes.” In thinking about this concept I wanted to combine a way of presenting non-musical meanings visually that could be used as interpretations both for non abstract events and abstract musical events. Not reaching a satisfactory exploration of this concept I scraped my work and instead put together a less personal piece focusing on genealogy.

Not doing the initial project made me think a lot about what kind of symbols exit in music, if any at all, and if there is a difference between “real” performed music and “virtual” – or “actualized” music that exists in a realized form of notation or thought but not in sound. The concept of whether the beauty or meaning of music exists only in a syntactical form of mathematical relationships that produce certain tones, or if it is contained in a system of semiotics either made clear to a listener through titles and program notes or even biographical information about the creator.

In my map I presented a land mass that is covered mostly by musical staves, often distorted to run the island, the southmost tip contained musical quotations. The four corners contain all the non-quotation elements in the map – described in not musical or ambiguous terms. The mark for silence is given “This is the task”. The fermata for holding a note is listed as “Until”. The dominant symbols combine to form, in terms of musical instruction, the meaning of “Hold this Silence indefinitely very loudly”. To me this motif serves as a biographic text – as for most of my life I was forbidden to practice a musically informed life.

Shadows of bombers are placed across the islands – once printed I applied torn out strips of my own composition over these shadows – making them hostile elements against the message of the landmass. I was inspired by the Icelandic invasion map that was show by our visiting cartographer. As I sought to find a meaningful connection from the history of cartography. Using the layers of printed I wanted convey the different levels that a work can exist at – both at the silent and conveyed and the expressed and internalized by listeners – and perhaps also viewers. 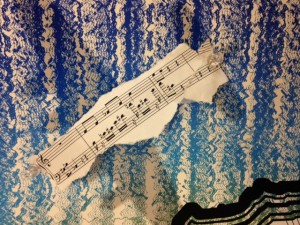 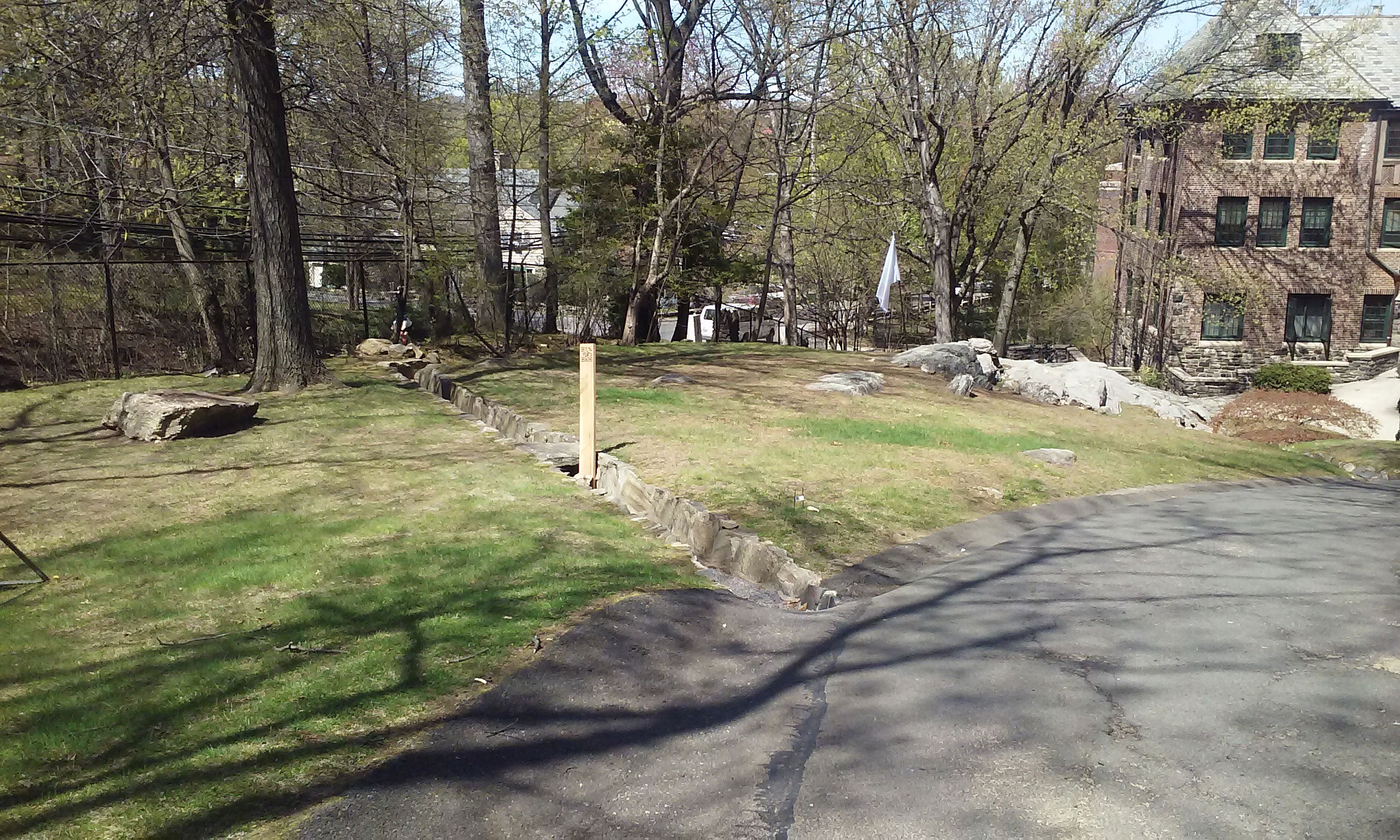 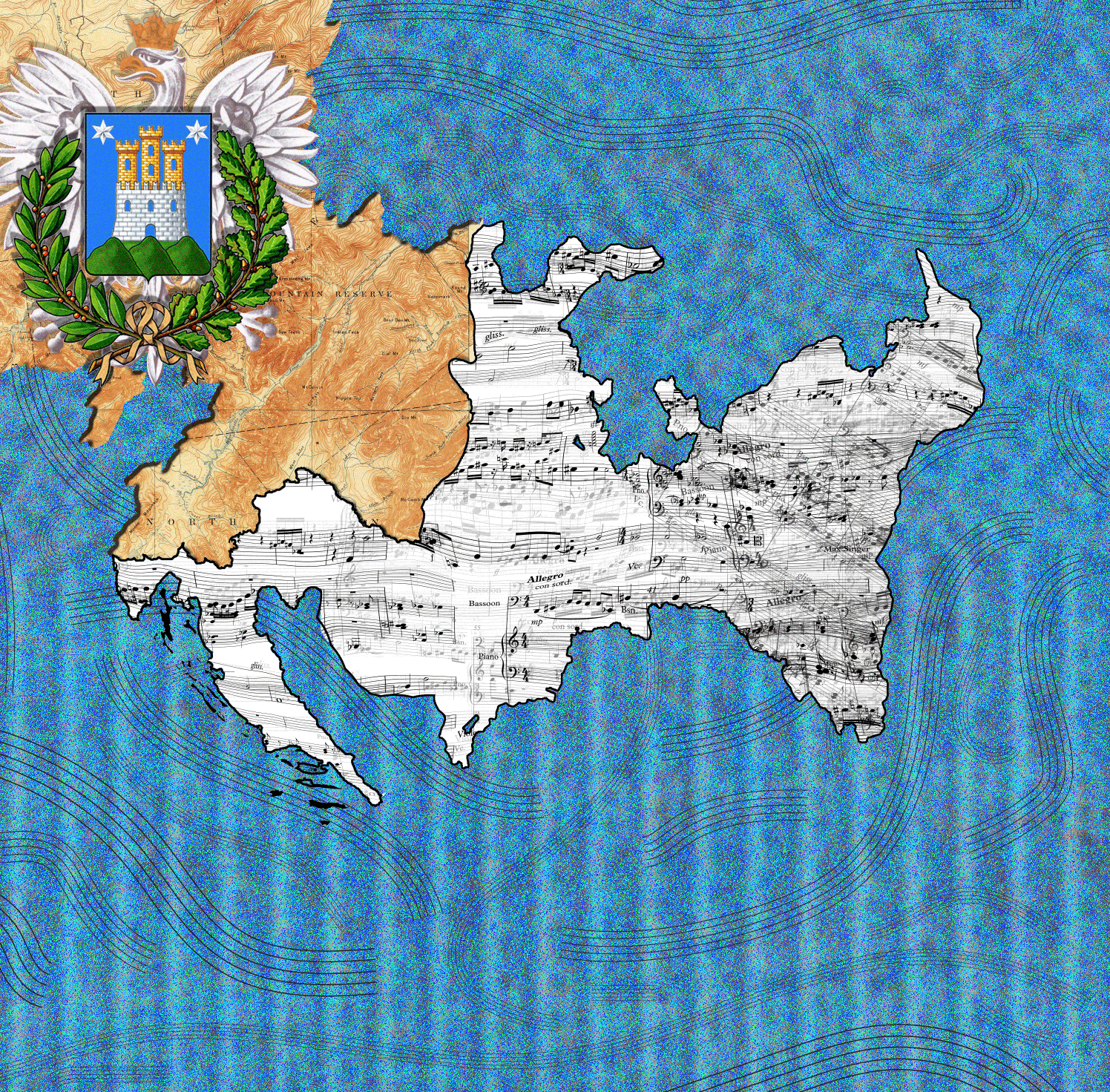 Mapping the Invisible: Self Portrait — Notated Sound on Autopography 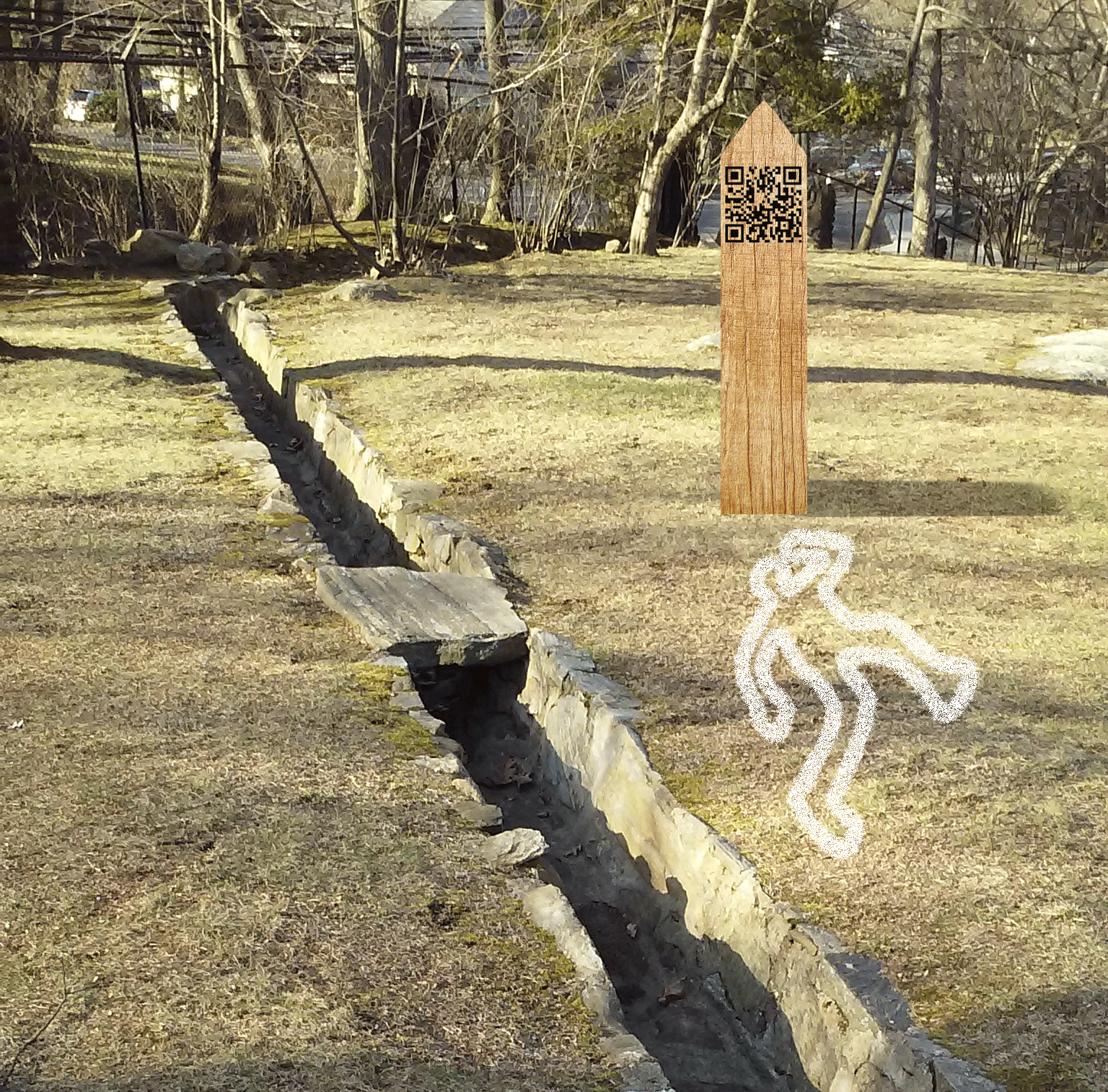