The end result of this project is very different from what I had imagined when I first started planning this out. Initially, I believed I could create multiple environments which housed different species of animals, allowing users to experience the different mannerisms of each and weigh the variations. As the project developed, I realized my limitations and settled for my capabilities, but this does not mean my end product is any less than it should be. What I have completed is creating a fishtank environment with a single goldfish that responds to certain interactions from the user. The user can use the mouse to beckon the fish to a certain area, or input using the keyboard to cause the fish to retreat in fear. I set out on this project to present an opportunity for users to participate in both positive and negative interactions. The fishtank environment allows the users to either play with the fish, or disturb the environment, fulfilling my initial interest. I think it is interesting to see how people react to having the choice to either participate negatively or to participate positively/neutrally. Which reminds of the Usman Haques’s project Natural Fuse. This installation presented people with a flower box that was equipped with a watering device as well as vinegar. The CO2 from the plants would power electrical appliances, and so depending on the interaction the people had with the flower, they would either participate in a negative interaction or a positive one. The negative interaction being overusing the CO2 and releasing vinegar into the soil, while the positive action obviously being watering the plant. But what differs between Hasque’s scenario and mine is that there is no gain from participating with the fish other than subtle entertainment, whereas with Haque’s installation you are powering an electrical device. Also, there is no living thing’s life on the line.

What went wrong was that I had to settle. I have already mentioned how I reduced the number of environments I wanted to build, but I also settled in other ways. In the beginning I thought I could achieve animated animals that moved their legs, tails, and the direction they were facing. However, as I was unable to figure out a way to achieve all this, I resorted to a still image of a fish that was applicable to any direction it was moving. I also reduced the number of interactions I had hoped to include within this project. Instead of feeding, scaring, beckoning, and nudging, the user can only beckon and scare.

What went right with this project were many things. Firstly, the drawings I made for the fish, castle, and plants all came out well and better than I had hoped, and the colors worked in agreement with each other. Secondly, I was able to learn and utilize arrays to create random movement for the fish. Thirdly, the interactions I was able to incorporate represent a negative and positive/neutral interaction.And so while it is not the ambitious project I had first imagined, the work I finished with is still a perfectly functioning iteration of the project I wanted to create. 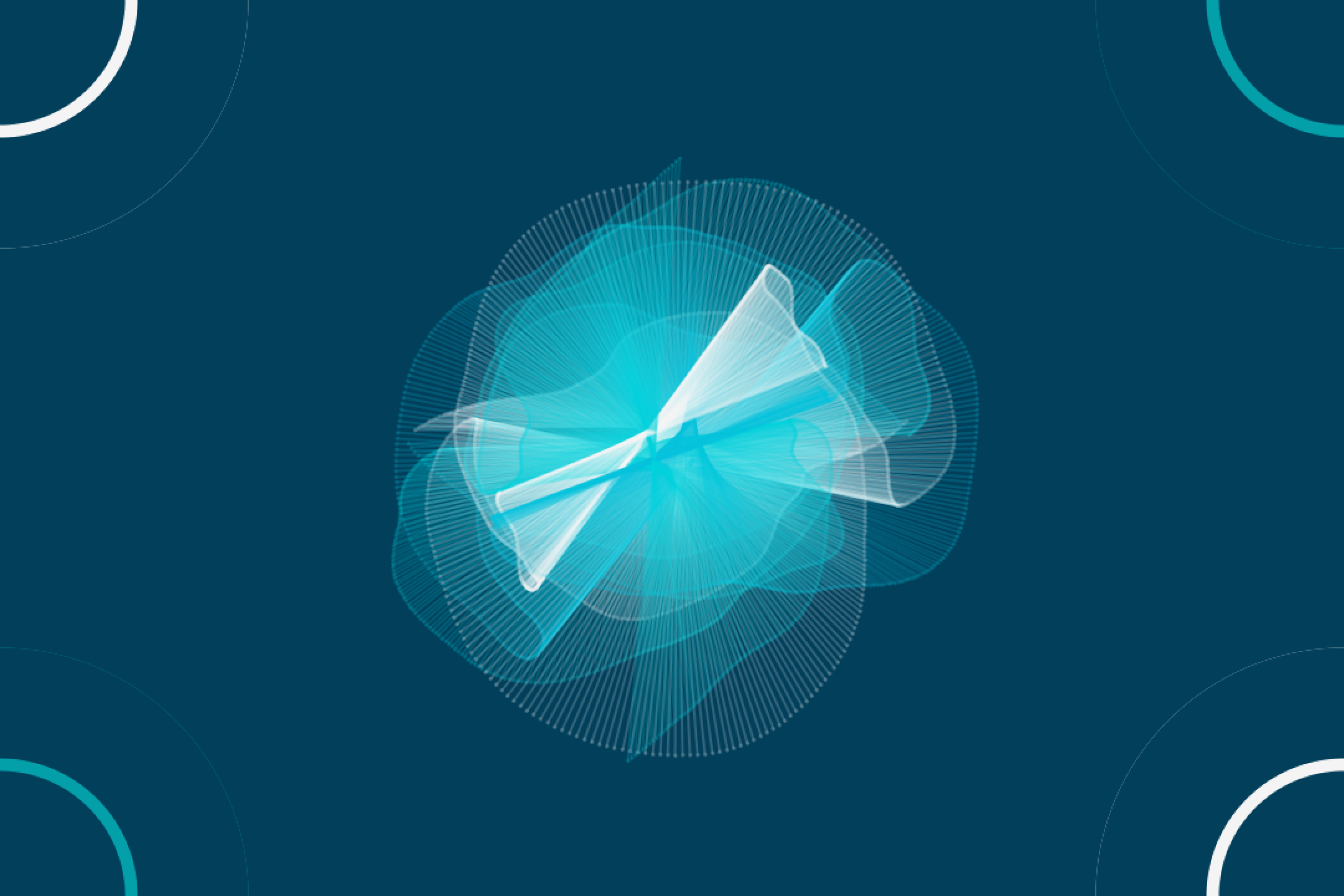 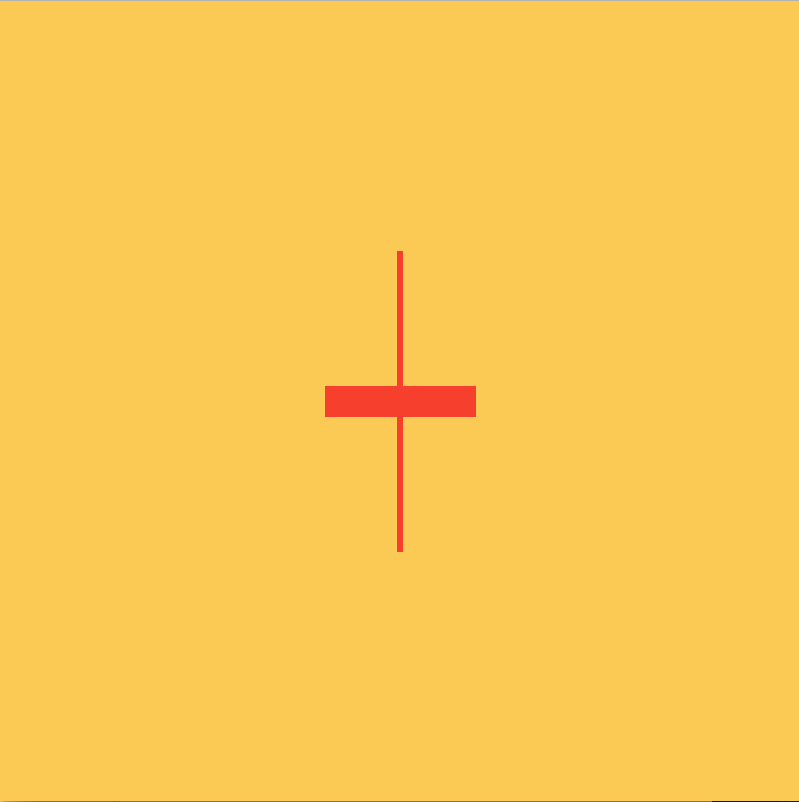 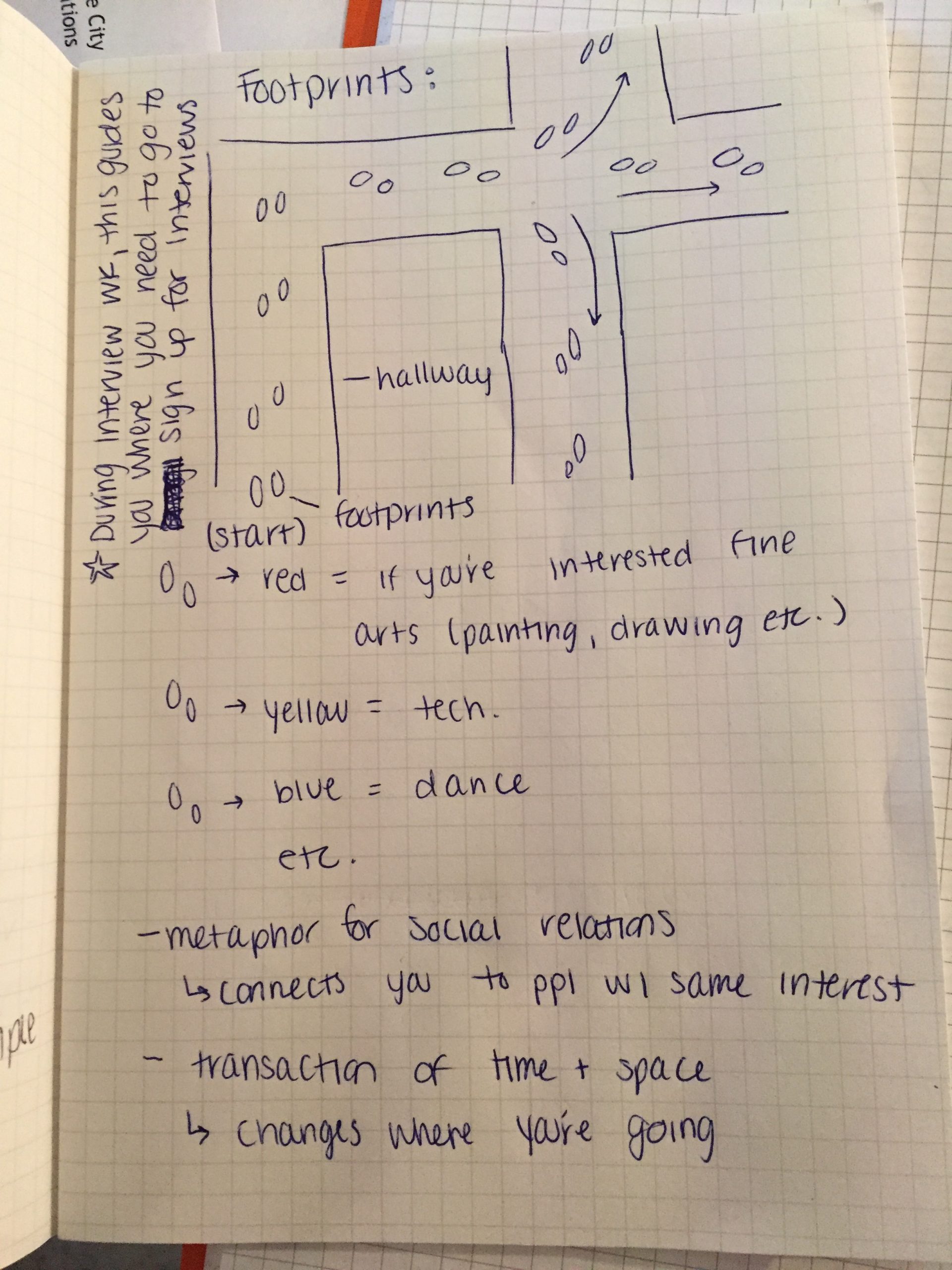