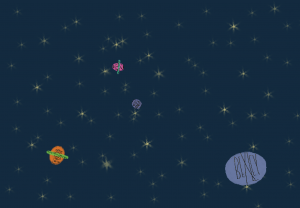 For Project #2, I chose to make a solar system of sorts with the cities/neighborhoods where I live.  This project probably had the most evolution from day one until the final product.  Originally, I wanted to do something that had to do with where I’m from, but I had little to know idea what I wanted it to be.  During a conference, Angela mentioned something about a solar system…so we decided on that.  Then, I was brainstorming ways I could work the names into the solar system, and remembered that I had really liked the way Garret was able to draw the fish by hand and put it into his conference project.

I really like playing around with hand lettering, so I thought that it would be fun to do my hand lettering and insert it into my code.

I worked to sketch out all the names, then I edited them in photoshop which ended up being the most tedious task on earth. 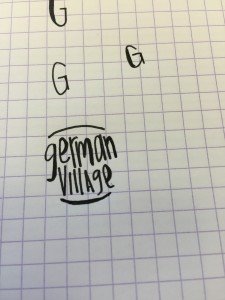 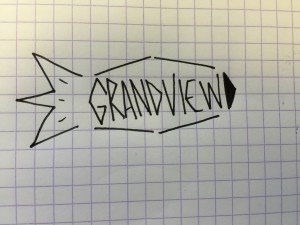 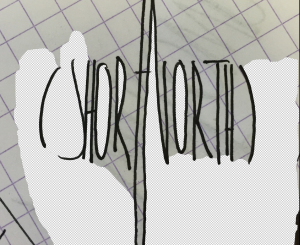 I wrote my code in bits.  First, I got the background that I wanted (made in photoshop), and then I worked on getting shapes such as ellipses or rectangles to rotate on a circular path around the center of the screen.  Then I wanted to add rotation to each of the individual shapes.  In order to do so, it was necessary to use the pushMatrix and popMatrix.

Once I had that code down, I went to work in photoshop to perfect my ‘planets.’  Afterwards, I went and added image variables and changed the shapes in my code to the images. 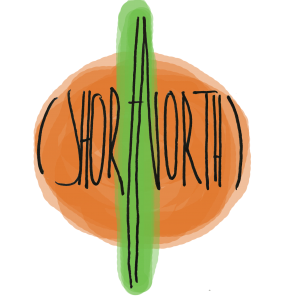 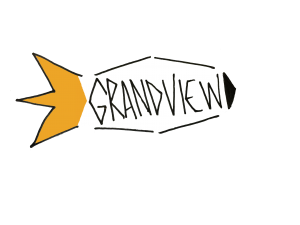 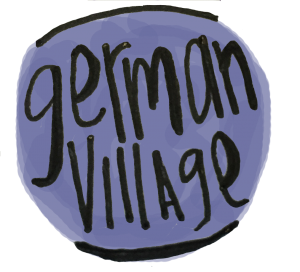 Next, I had to work on adding interactivity.  This was the hardest part.  First the issue was that the only way you could see the object (rocket) moving across the screen was if you pressed and HELD the spacebar.  But I wanted it to just be pressed and done.  I had a lot of trouble figuring this out and it kept saying ‘error on ‘void mouseClicked’’ for some reason. 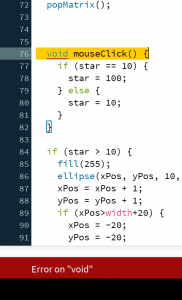 I really enjoyed making the project because I was able to combine my interest of hand lettering with my code.  I think that this creates a magic circle because it draws people around to form a community of interactions with the code.

What went right:  the way that I created this project was really helpful.  To figure the code out first, and then insert the images really worked for me.  Also, it turned out how I expected.

What went wrong:  It took me a long time to figure out the interactivity aspect of it.