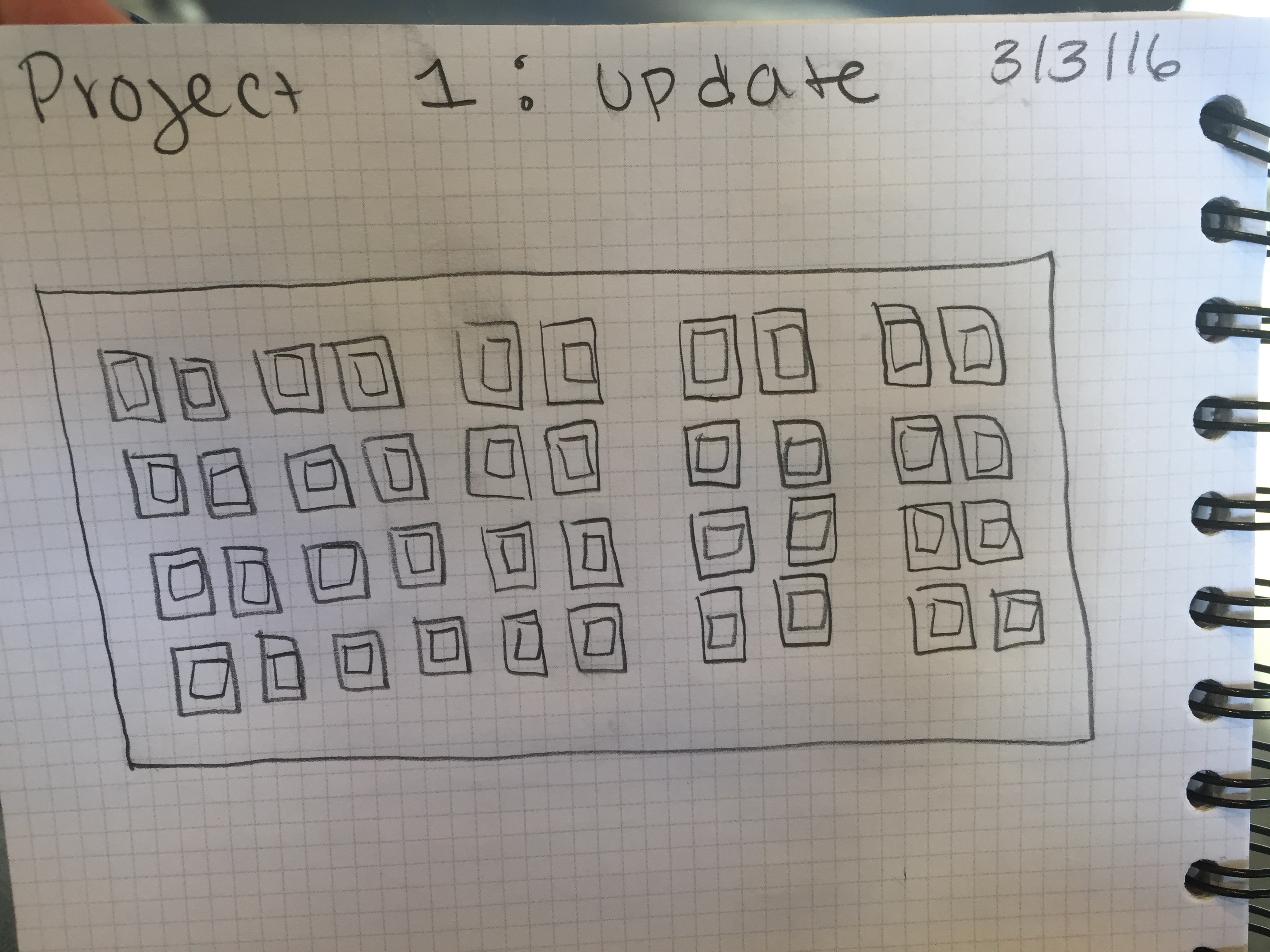 Display of the wall

Over the last two weeks, we have been working together and as a class to revise and enhance the final outcome of our analog project entitled “Can You see the real me?”. When we presented it for the class we had a lot of positive reactions.

The class liked the idea of using Polaroid film instead of regular pictures on a digital camera since Polaroid pictures do a good job of capturing real moments without being able to go back and revise or re-do them. They also like the idea of creating a social object our of pictures of their peers because it is nice seeing familiar faces on the wall. 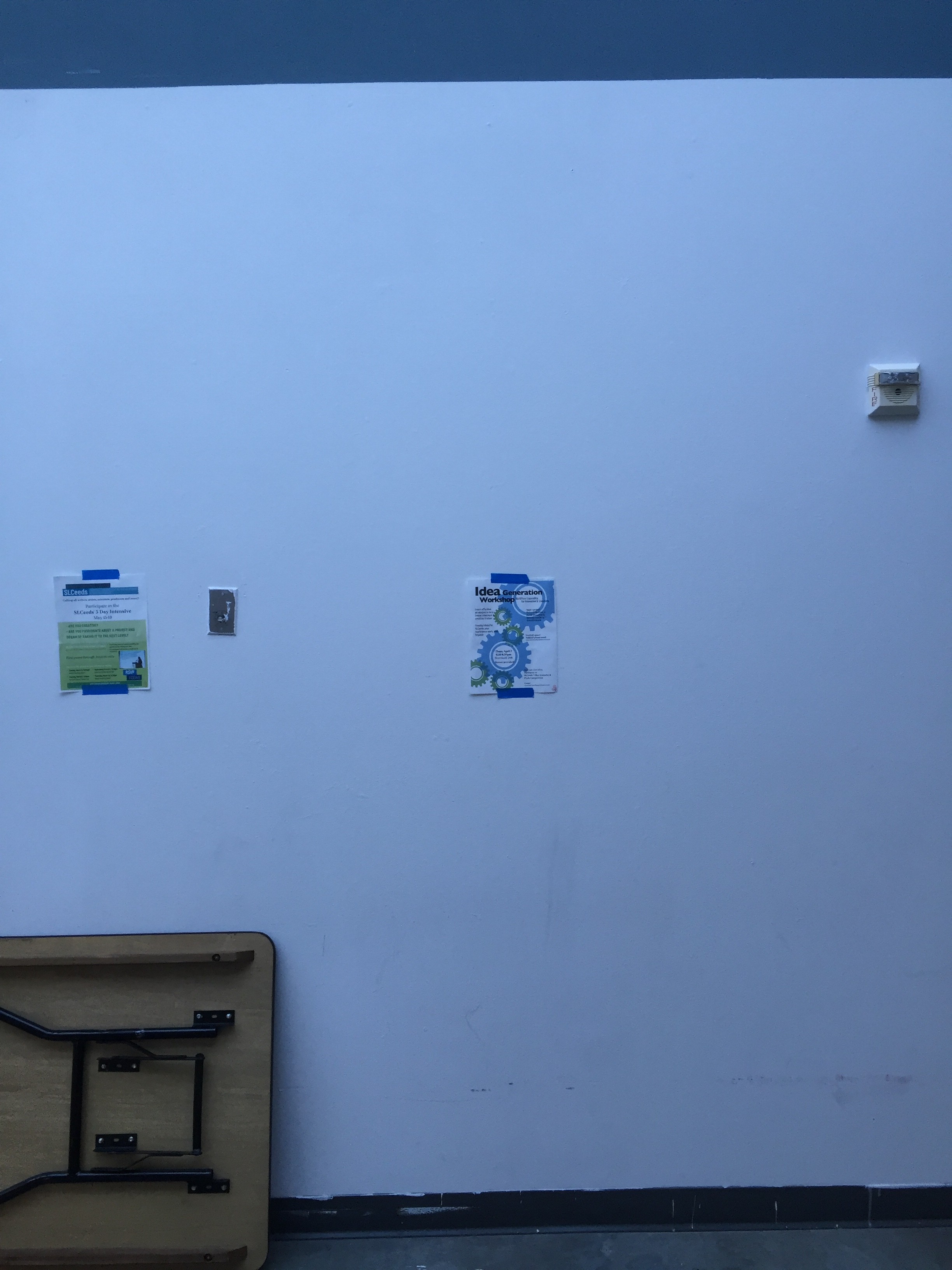 The wall we will install on

1) Remove the title from the wall in which the Polaroid pictures will be displayed on. It was too much of a distraction and took away too much of the projects meaning. The question between the sets of Polaroid pictures is meant to create enough though that we don’t need to add another question( Can you see the real me?) on top of all of the juxtapositions.

2) We decided that the best way to attract people to participate in our project is to create a Facebook event that invites our friends and classmates to Heimbold to take pictures. This way, it is easier and quicker to spread the word, and we have found that people respond positively to those sort of Facebook events.

3) Before we presented our idea to the class we were very vague on how many Polaroid pictures we will be using. We then decided that 100 Polaroids would be a good about, that means there will be 50 people participating in the project. This amount will make for a display that is pleasing to the eye and has enough diversity within the pictures that people will be able to recognize more people, and as a result create a better social object.

These changes will lead to a better and more precise project.  Our goal is to create a social object through juxtaposition that will lead the community to ponder with the ideas of labeling and judgments. 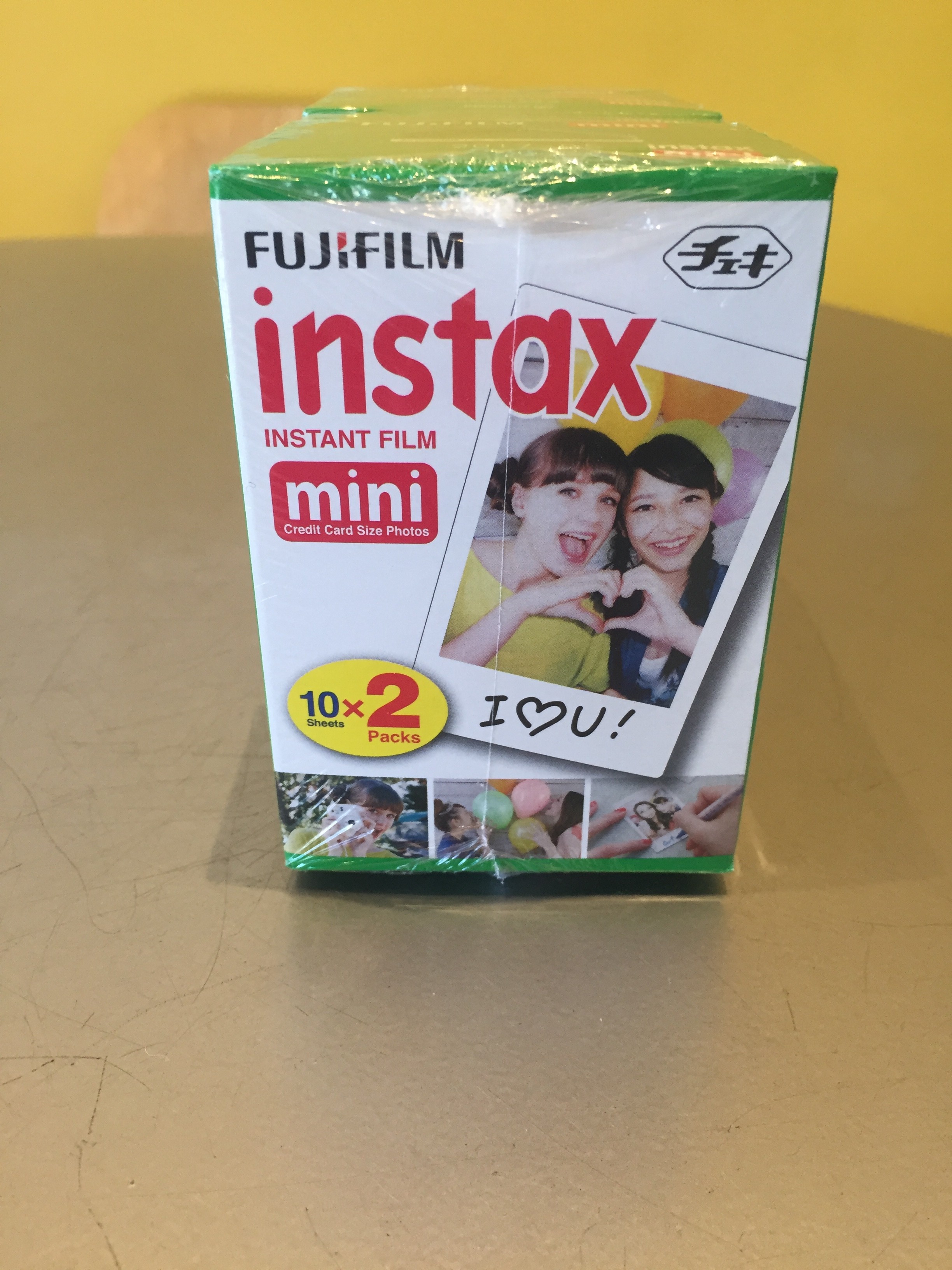 Polaroid film we will use