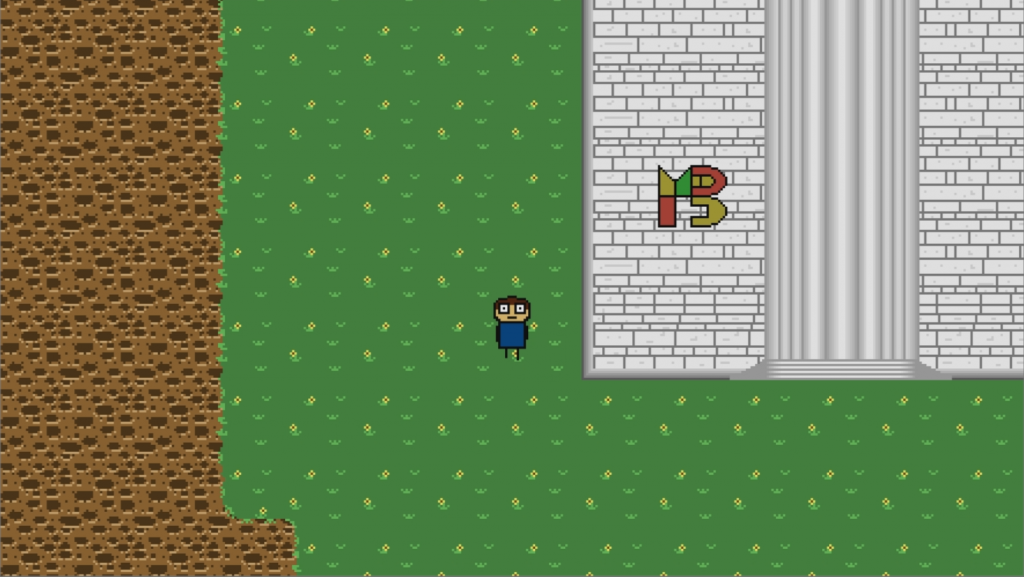 Master Cube is about a young man named Davis. Davis is a store greeter sick of his work and the people in town. He envies the heroes he sees pass through the store, taking what they please for their quest. Davis has very little for him in town, and tries to venture outside but the guards won’t let him, they say it’s too dangerous. He can leave if he can pay off the guards by working tirelessly as a greeter for hours and hours, the thought of which makes Davis want to blow his brains out. A robed figure calls out to Davis and promises to pay the guards for him if he signs his soul to him. He agrees and is told to seek out the great cube center, in the forest. He travels to the center, and is initiated into the Master Cube Society. To do so he completes 3 trials and then is sworn in by the leader. The leader tries to kill him for aligning with the cube better than he did. Upon defeating the leader Davis is summoned to the cube dimension where the master cube will change the universe for him in one way. Davis chooses to make the universe a universe where people will like him, and the cube makes everyone in the universe him. 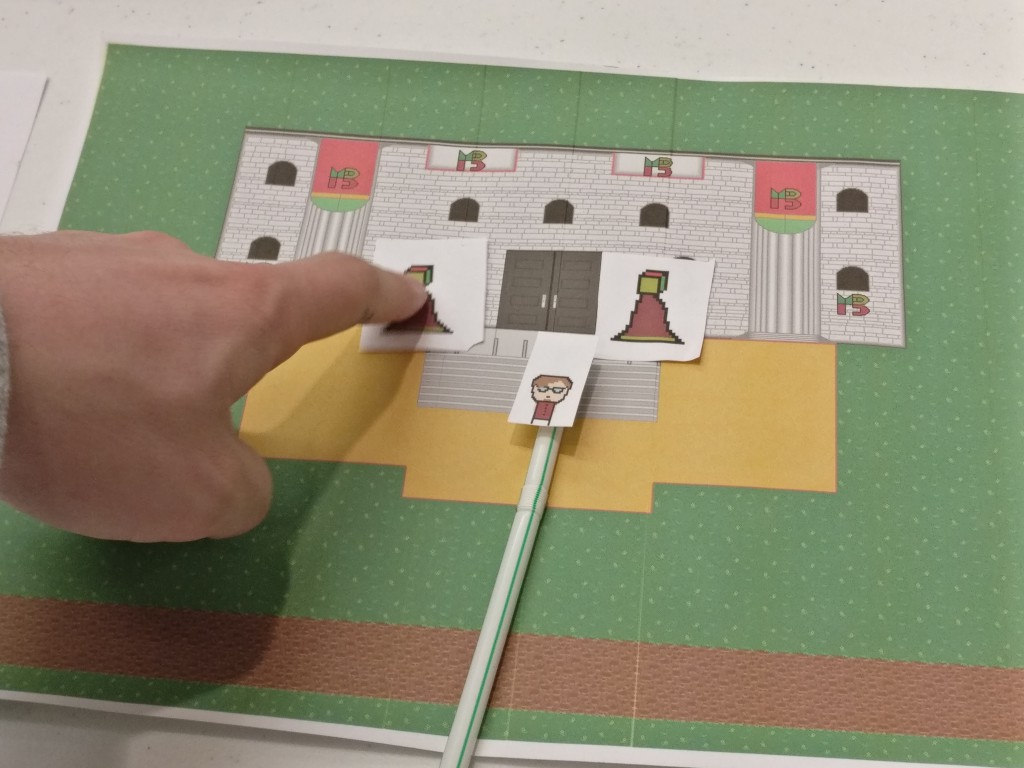 My game is radical because my goal with the game is to make the player feel that joining a cult is their best option.  Most people view cult members as aliens or freaks that must have been insane to give in to a cult’s ideology. I want my game to play with the idea that anyone could be put into a situation where they view joining a cult is smart of them. The life of the character Davis is unfulfilling, and players play games to fulfill needs. Basic needs such as wanting to have fun, or needing a distraction from every day life. This game initially does not offer the player what they want in the world to proceed or explore the world, and the fastest way out is to join the cult.

Development is tricky. I’ve never been an artist with visual arts like drawing or painting and so the art design aspect of development has been tough if not overwhelming at times. Getting everything to look and feel right visually can be very frustrating. Luckily I’m used to using programs similar to Unity so that portion of development has been smooth. Unfortunately development rarely gets to building in Unity as the art still needs work!

The ability to make pixel art that looks anything like what I want it to be has been the most surprising about my abilities to make the game. From paper game in class I’ve learned that my ideas are clearer than I thought they were visually, but I need to learn to better express my ideas so as not to confuse people as to what’s going on or going to happen.

The biggest way my game says a lot with a little is the design of the player character. One look at him and you know he’s miserable and bored with his life and the people around him. I’m also trying to get the player to feel the way the character looks in the rather small space of a simple town store you’d find in most RPGs but rather than being the hero that comes and gets cool gear, you simply greet the heroes as they come in. The player can clearly see that there are others more important than themselves and so hopefully they will want to be more like the heroes and quickly realize how nearly impossible it is to do without some sort of outside help, or rather extreme patience.