The inspiration for this gif originated from one of the brushes I created in Photoshop. I designed this brush after the cross hatching drawing technique I learned in my art studies. When I started to stare at the lines where they intersect I could see all the shapes they made. Then I thought it would be more interesting to see the lines move in different directions and see how the shapes in between them change. I decided to make four rows of lines going in different directions. I made the vertical and right diagonal rows go clockwise and the horizontal and left diagonal lines go counter clockwise. Initially, I was going to have the lines rotate all the way around but since I was assigned to work only in photoshop that seemed a bit too tedious. So instead I decided to let each row go in a direction for a few frames then have them rotate back. I also made the frame where the lines rotate the most invert colors to add more interest.

When I first started this glitch portrait I was not sure what kind of glitches I wanted to use. I decided to take the trial and error approach and stop when I found something I liked. After several tries I finally came across the black screen and the disjointed face glitches as seen above. I achieved the former by first turning the png file into a txt file. Then I copied a small portion of text and pasted it in random places. The first glitch I made only had this glitch at the bottom part of the picture. I decided to copy the first glitch photo and repeat the same process going further up the txt file as I went along. I repeated this task until I had several glitch photos that could serve as animation frames to make the glitch look as if it was creeping up the photo.  I created the disjointed face glitch while messing with a bmp file.  I also erased the eyes out of my normal photo and layered it on top to give the glitch an eerie feeling.

My original idea for this gif was orange and purple rectangles rotating at different rates on a white background. However I liked the idea of the background alternating between the two colors in time with the squares movements. I eventually settled on the background color changing in accordance with the corresponding rectangle that reaches the bar at the bottom of the screen. It took about 13 frames to animate each rectangle going up or down. Once I got them to go in opposite directions on the vertical axis I copied and flipped the frames around to create a loop effect. I also made the bar at the bottom change its color to a slightly darker version of the color of the background and rectangle. 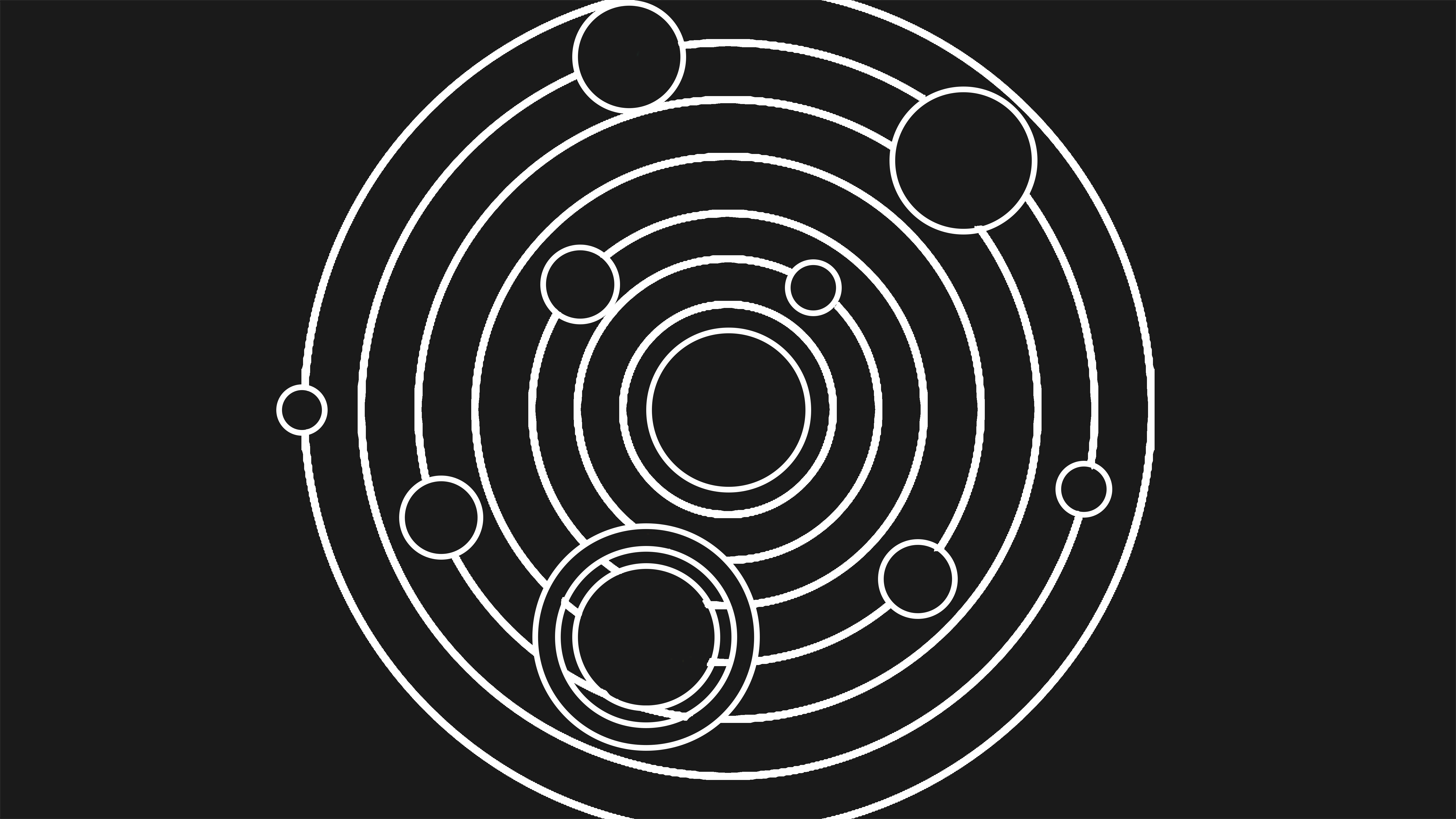 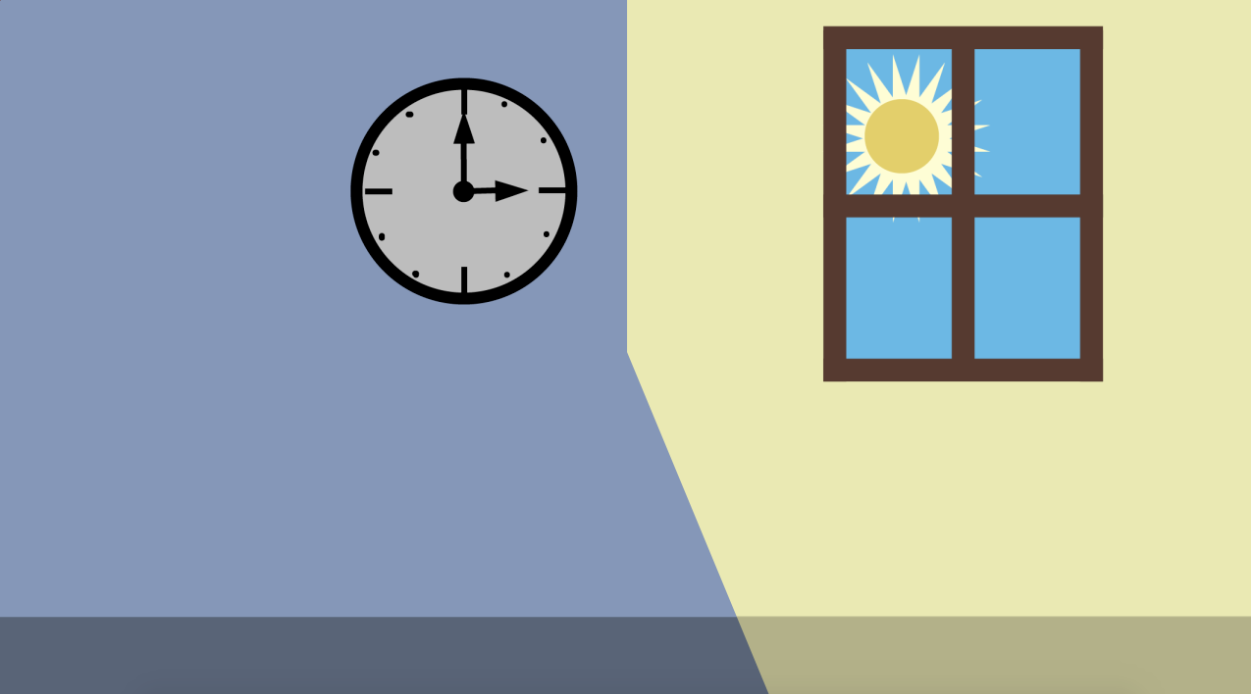 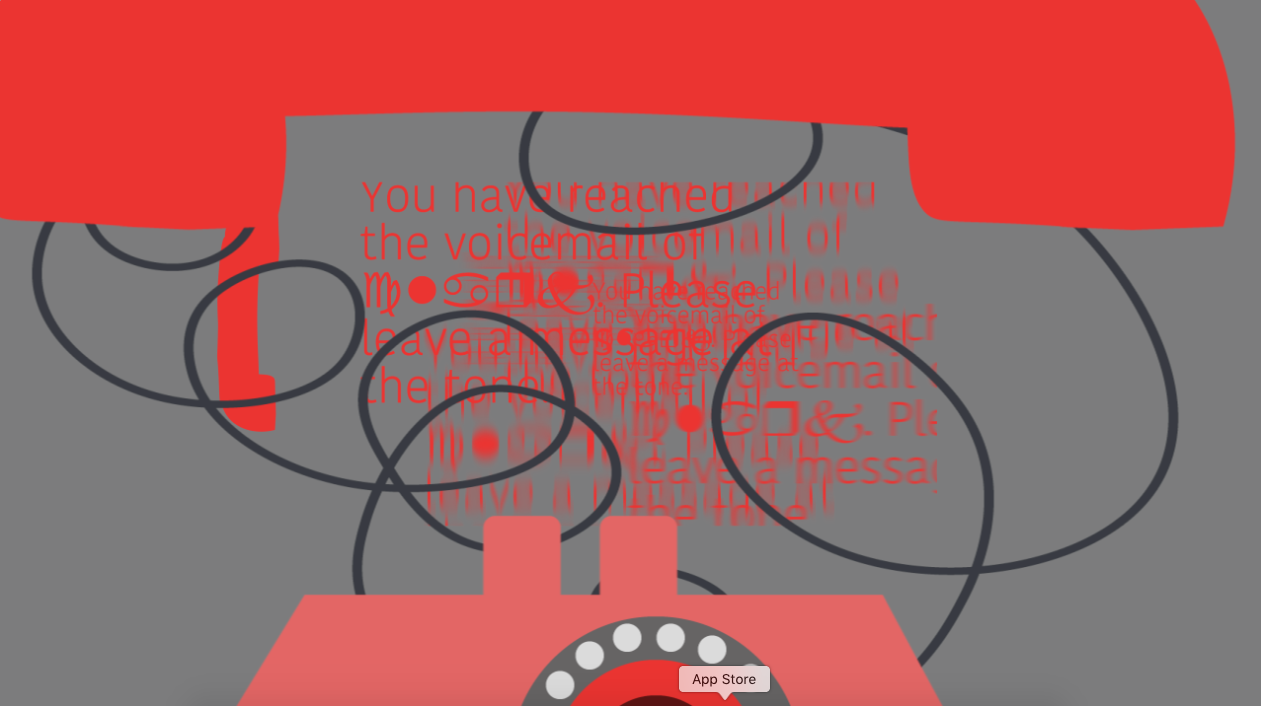