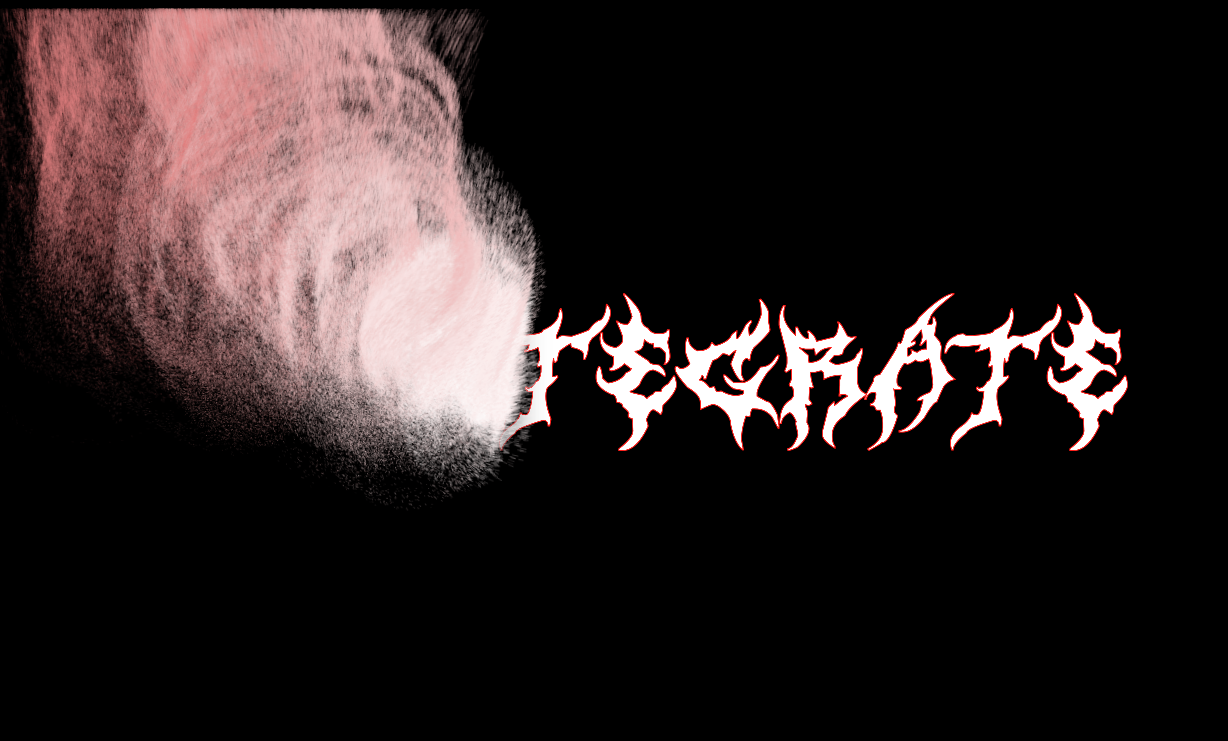 For my kinetic text assignment, I decided to animate motion-related words to follow the motions they describe. First, I will describe my animation and the process used to create it.

The animation opens with the word “reveal” horizontally sliding to the left to reveal itself from behind a mask layer. “Reveal” fades away and two instances of the word parallel slide across the screen in a parallel but opposite motion. The word “split” appears, and, using the “cc split” effect, it splits in two. Each piece of the word stretches until it is off screen, and a spinning, three-dimensional “spin” rotates as the background shifts from a solid red to an orange and black gradient ramp. This spinning effect was created by keyframing the Y-rotation on the 3D text.

“Spin” fades away, and the word “zoom” appears on screen, growing increasingly large. I created this zoom effect by simply keyframing the scale of the text layer. Once “zoom” has zoomed so far that the text is no longer legible, the word “scatter” appears. 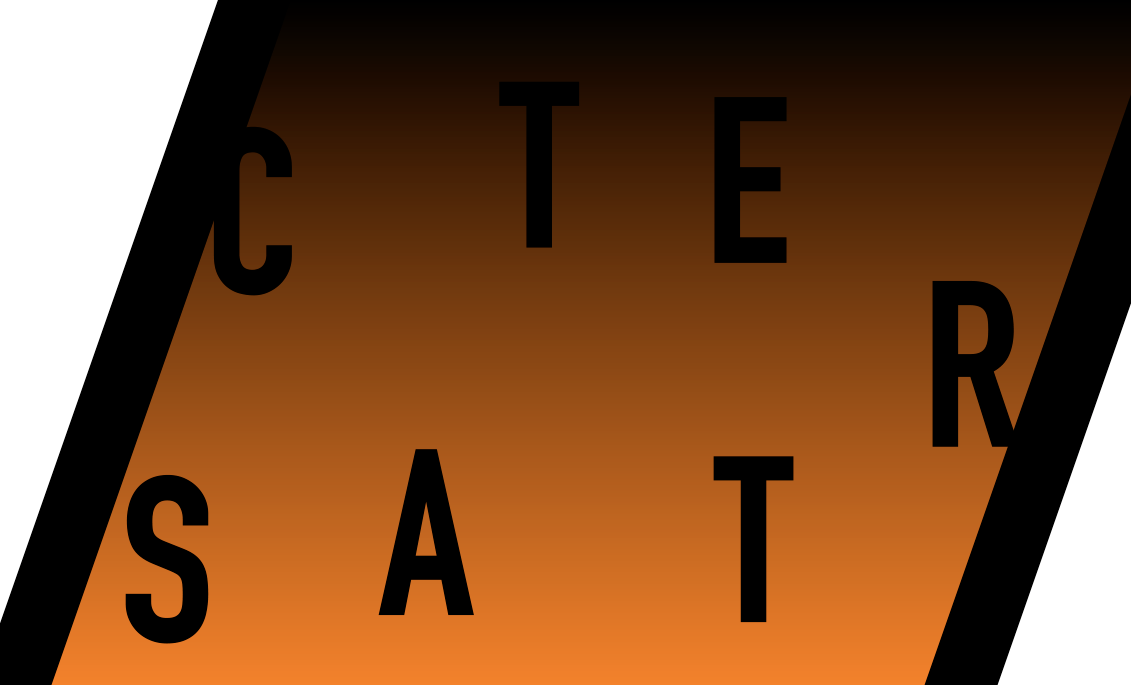 I keyframed the position of each separate letter to move off the edges of the screen. This creates the effect of the word disassembling into scattered letters. Then, the word “underline” appears from behind a mask layer, and a line grows, underlining the word. I animated the growth of this line using a key framed trim path. “Underline” disappears and the background turns black. The word “disintegrate” enters the screen using the “raining characters in preset”. Then, using a combination of linear wipe and several layers of particle animation, the word disintegrates into dust. Then, the word “repetition” repeatedly types itself across the screen. Once “repetition” disappears, “slice” appears. 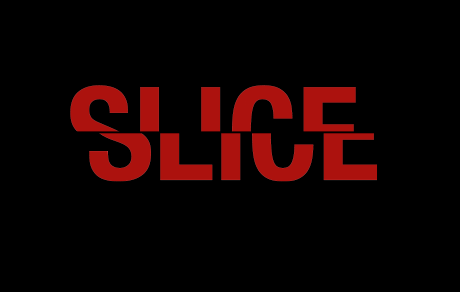 The “slice” text consists of two layers, each with a mask either obscuring the bottom or top portion of the word. The layer with the bottom of the word visible slides off screen. The background shifts to a gradient ramp of a light blue to dark blue. Finally, the word “reflection” appears on screen, and its reflection slowly appears beneath it. To create the reflection, I duplicated the text layer and applied the cc composite and linear wipe effects.

For me, this project was an exercise in animating the transformation of text. The words I chose describe themselves, each serving as an example of the effect being demonstrated. I feel that I’ve been very successful in achieving what I set out to with this project. The only area of this project which I feel I could have better executed is its length. I struggled to create an animation as long as the 4 minutes required by the prompt.