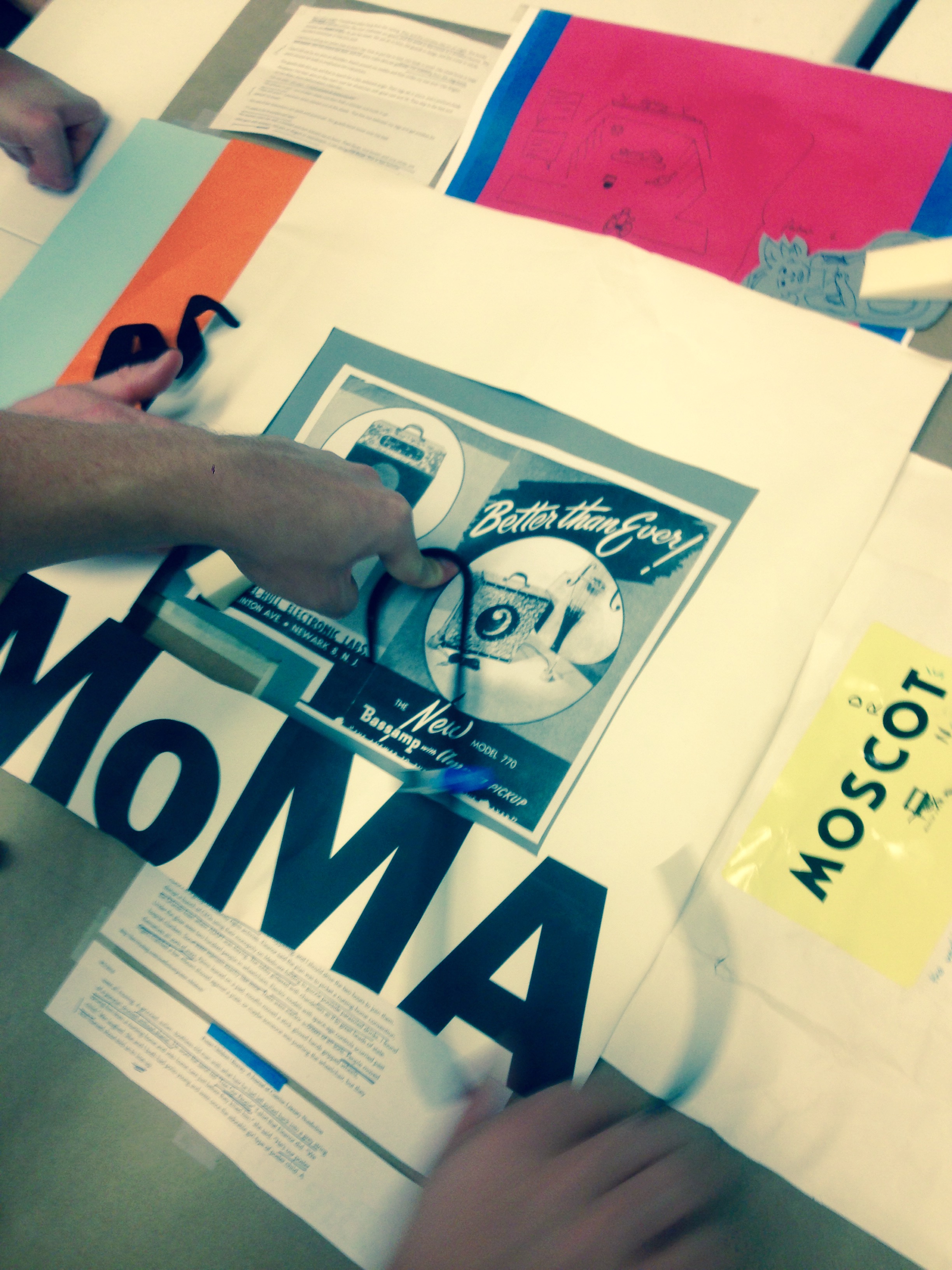 My paper prototype was finally based on Poster Children, in its playable version. I tried to capture as much of the story as I could and found this interesting effect: as I decided on rules and mechanics to make the game work, the project took an a life of its own in the sense that it became incredibly easy to work out the details to match the story. This worked so well that I was able to discover aspects and nuances of the story I had not been aware of. It is a give and take though: arguably, the initial decision on the basic workings of the game are already a significantly biased interpretation.

My decision on the rules of the game were as follows: (1) the player can only moved across smooth surfaces and (2), the player looses a life point (one out of three total) every time he runs into the police, which are moving NPCs.

Rule (1) does stretch the idea of creating a 2D game, I am aware. I decided to go with it though to put that emphasis on movement and difficulties of movement that the characters face, which, at least in part, is what the story is about to me.

An ambiguity that was encountered was the actual physical implementation of smoothness and non-smoothness in the game’s surface. At various points in the play-test the player was unsure about his movement, if he could or could not get across somewhere. I could argue that this could be seen as an essential aspect of talking about movement in this story – the movement of being handicapped, in a wheelchair. But the game-play suffered, so this would be an actual thing I could work on to improve – say, by changing out materials used, or adding visual cues.

An interesting point came up during the play-test: perhaps in choosing to set up the game in this way, I was putting too much focus on the movement-aspects, at the expense of other themes in the story, such as questions of moral high-ground, that are also essential.

The flash-back and -forth between the “main” game and the cell worked okay. I think the player and spectators appreciated breaking up the temporal order of things in this way, but playability of the future scene in the cell (future, or later in the time-line) could be increased. As it was implemented, the exposition I pushed for in the cell just slowed down the game to the point of dragging.

If I were to develop this game, apart from options already mentioned, contrasting the movement (or rather, different kinds of movement) of different players would be something I would want to add as well – since allowing for the player to play different characters is actually an essential non-linear feature of the game.

The objective of the game became character interactions: the player receives points for meeting different characters at the convention, each intended to develop the weirdness of this whole convention. The limiting/time mechanic of the game are the encounters with the police force, as mentioned. 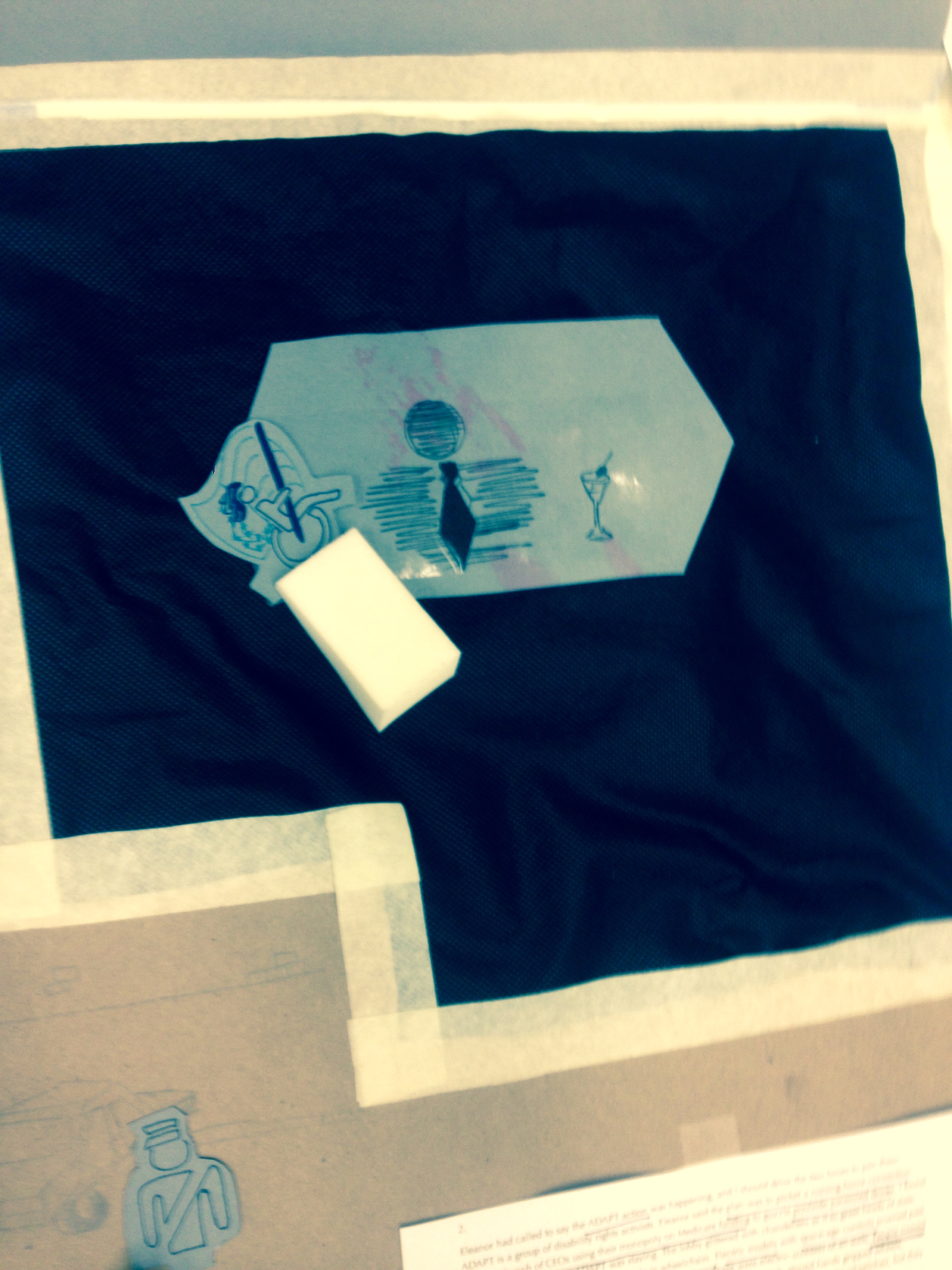 The end scene with the final encounter would also need to be developed. Or maybe an abrupt, strange, open ending is exactly what the story needs: these qualities make out the story from the beginning.