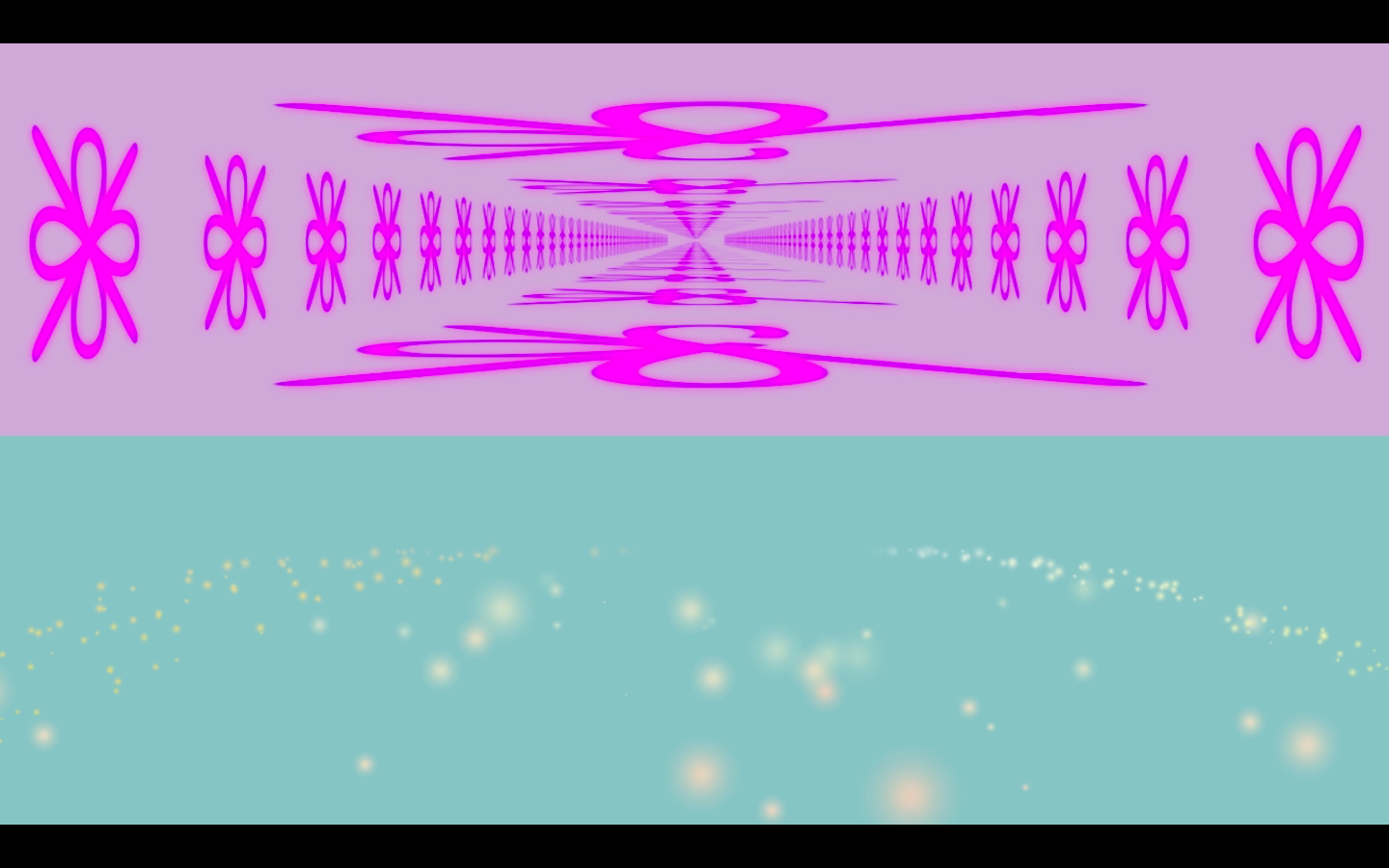 For this conference project, I intended to use after effects to recreate repeating scenes in my dream when I was a child. I believe most of us share the same experience of entering the same dream. When I was a child, I used to see kaleidoscopes before I went to bed and climb into and out of wells as I entered my dreams. When I had fever (even before I knew I would have a fever), I would dream of climbing on cement walls with cement balls crushing on my back. I also repeatedly dreamed of walking into a kindergarten with students and teachers with just three kinds of faces, my parents and I. Sometimes I could see two parallel worlds in my vision. These nightmare-like dreams had given me a lot of pressure, but I wanted to put them into a more joyful theme for this conference project.

After the trip to Japan during this spring break, I made several collages about color palettes I enjoyed for my printmaking class. I decided to introduce pastel colors in spring, for example, green, yellow, pink. into my video. I also picked out a song made by a Japanese musician to go with my project. This aesthetics are influenced by music I listen to on soundcloud. They are some artists from PC music, a record label, for example, Hannah Diamond and QT. I enjoyed the bright and synthetic characteristics with a hint of loneliness and disappointment of it. For my conference project, I hope to combine intimidating images with delightful colors. 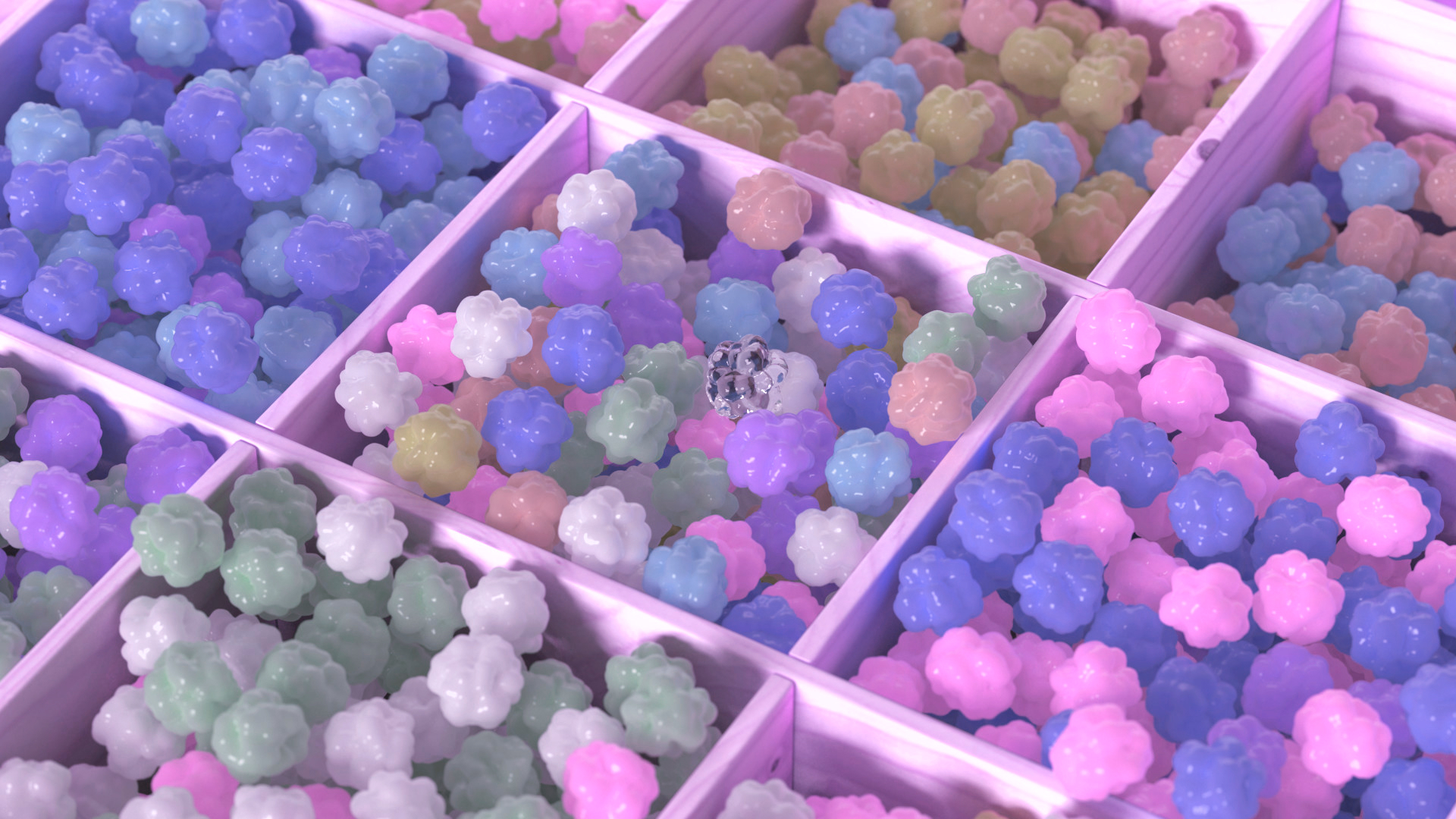 I was able to recreate the kaleidoscope accurately. I took an image of traditional candy in Japan and photoshoped it so the color fit my theme. it was hard for other images since I didn’t have a specific image for other dreams and it was way more effort to put in than I planned to and more technique beyond my capability. Thus, I tried to simplify images into abstract shapes and outlines. Some of the most difficult things to make was on the 3D layers. Because I had so many layers, I had to create combine several after effect files into one in order to create animations in a faster and easier way. I was glad to pick up some new techniques (wave effect, adjustment layer, cc sphere, reversing the direction of a layer) after I followed tutorials on Youtube. 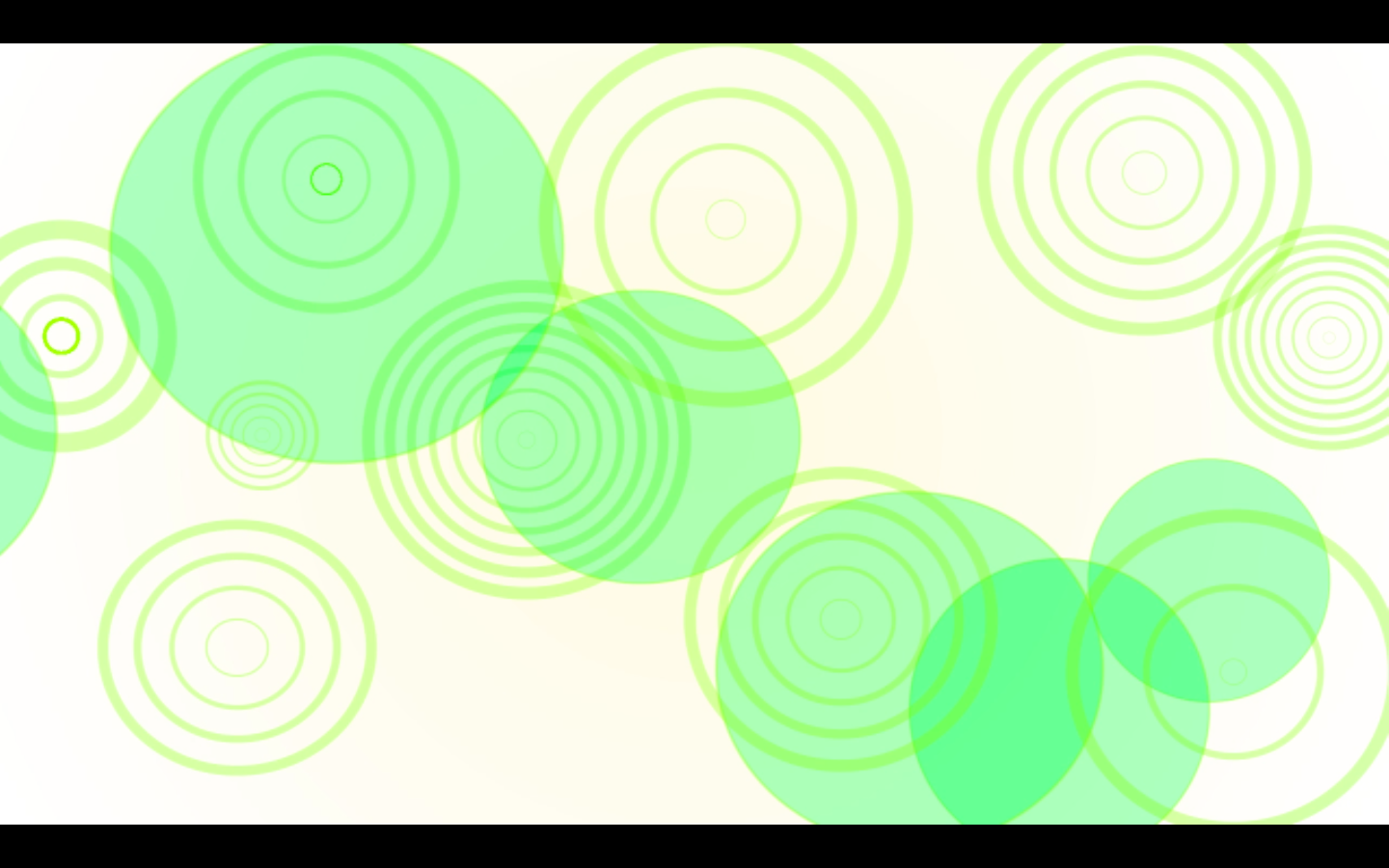 As I was creating the animation, I kept reminding myself to limit my choices, organize the video into sections and repeat motions and form. I enjoyed the use of echo effect from background in 2d layer to foreground in a 3d layer. Same for the kaleidoscope effect, I introduced this animation twice in the beginning and the end of the video. This decision was inspired my dream: I used climb in and out of the same well as I enter and leave my dream world. I also loved the parallel layer with particles and tunnels and the next section with wave and ball form. I was inspired Ben’s amazing tunnels and Clark’s storyboard in her little robot animation (sudden zoom-in and zoom-out). 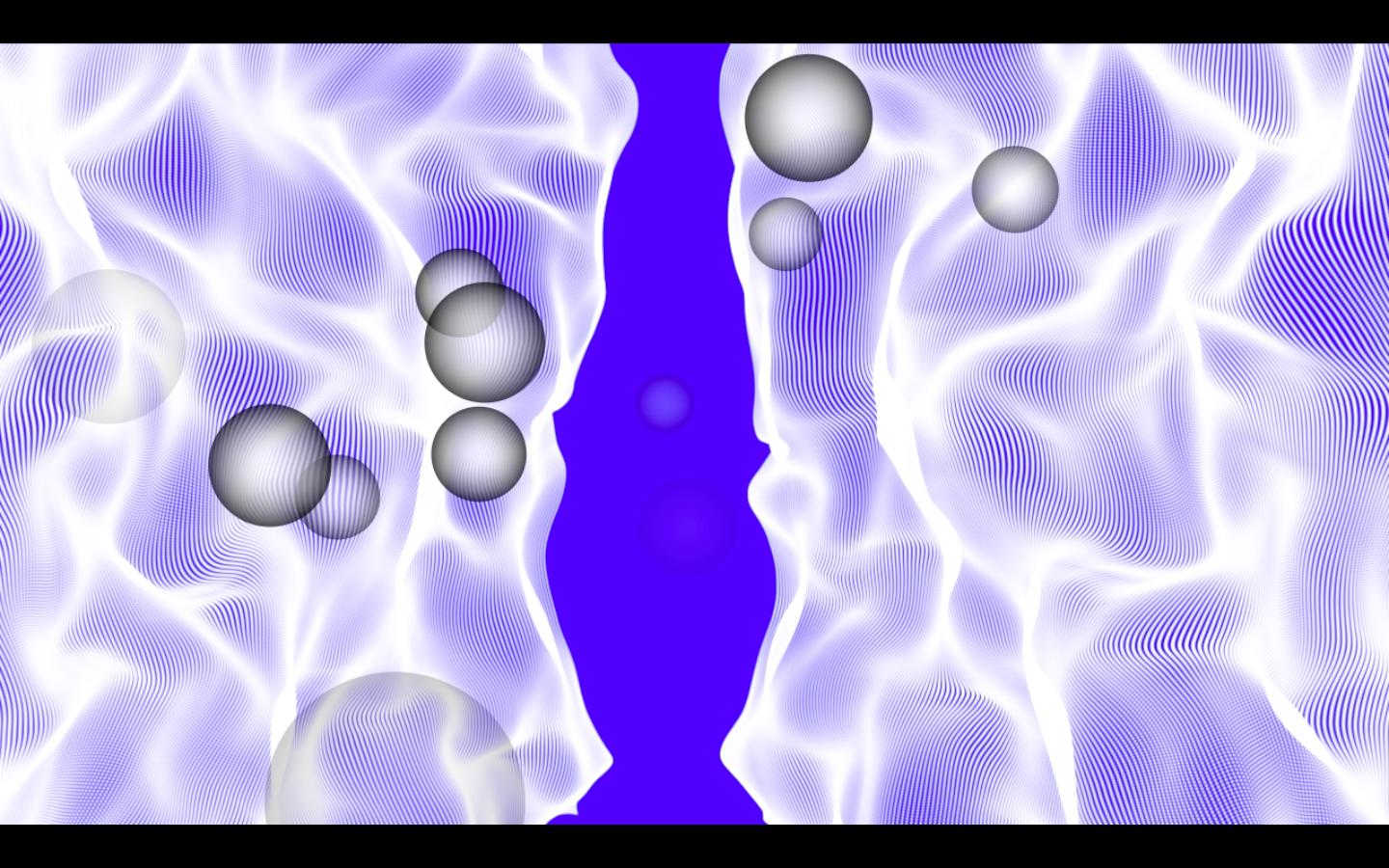 In my conference, Angela suggested me to introduce more parallel/horizon line effect and animate the rotation of horizon line as the parallel world separates. I agree that these adjustments would make audiences more drawn into the video and make my video more cohesive, but unfortunately I did not have the time to do so. I also regret that I could not figure out the best way to make the kindergarten sections. Using just the trim line effect makes the section too plain compared to other ones. I wanted to use more specific images like pictures of my family, but I found the style contrast with other sections too much. So I decided to use outlines of images of interaction between students and teachers I found on line. In summary, I hope my video could have a more consistent story line or a clear expression in my content instead of putting together separate dream images with nothing common.