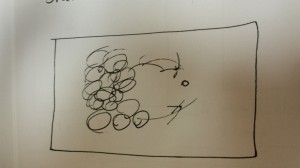 This is the initial sketch I drew after we experimented with hider/seekers using vectors. I wanted to experiment with lots of particles seeking around a central point.

I began trying to implement seeking into a particle system, and this was the first program that came of that: 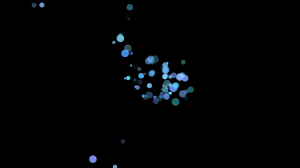 Around the same time I was thinking about various ways to visualize sound and sound processors in a visual environment: 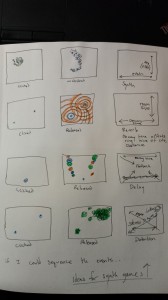 I decided to look into audio generation in processing because I figured that there would be some way to generate audio in real time. I was chasing after the idea that I could either affect the audio with the visuals, or the visuals with the audio. 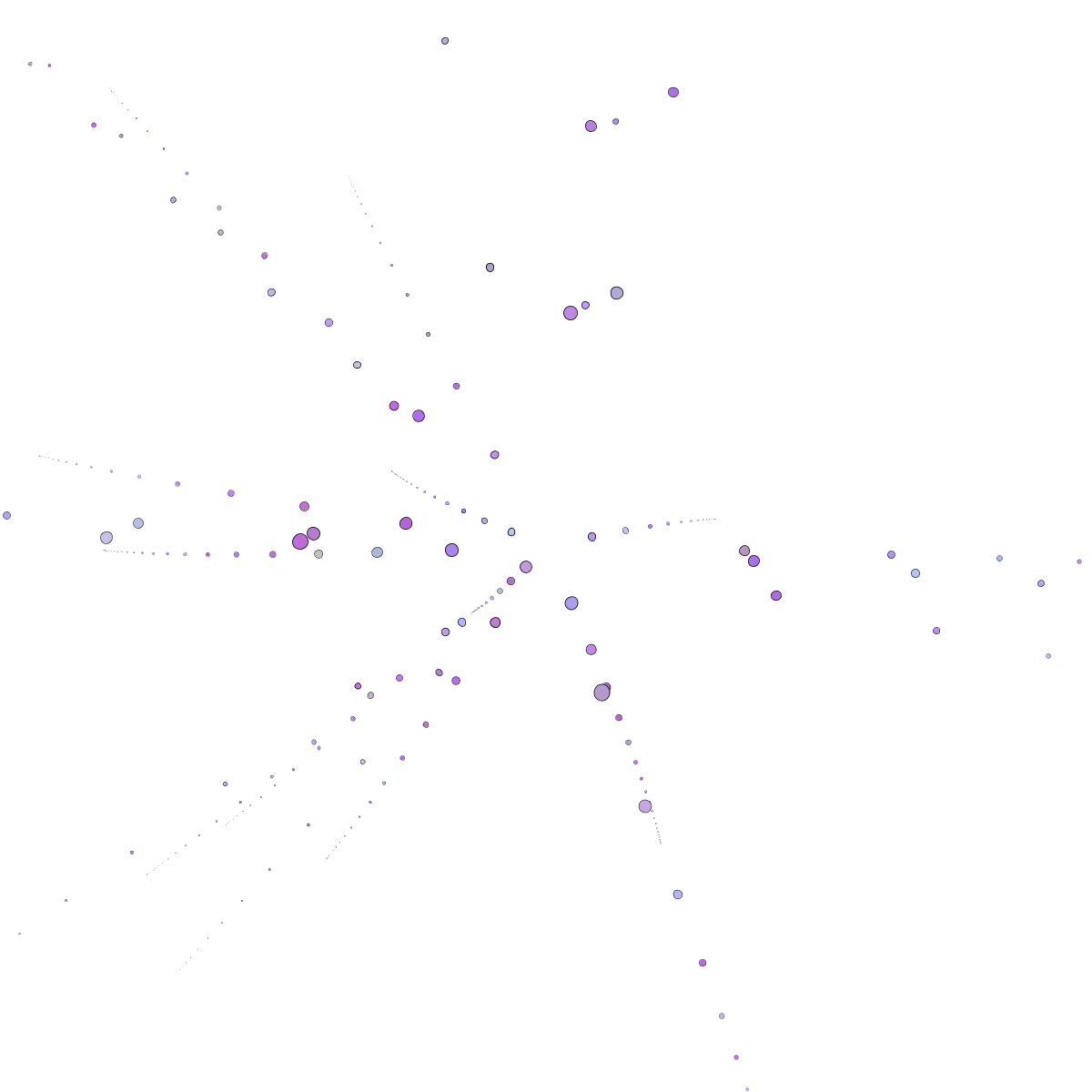 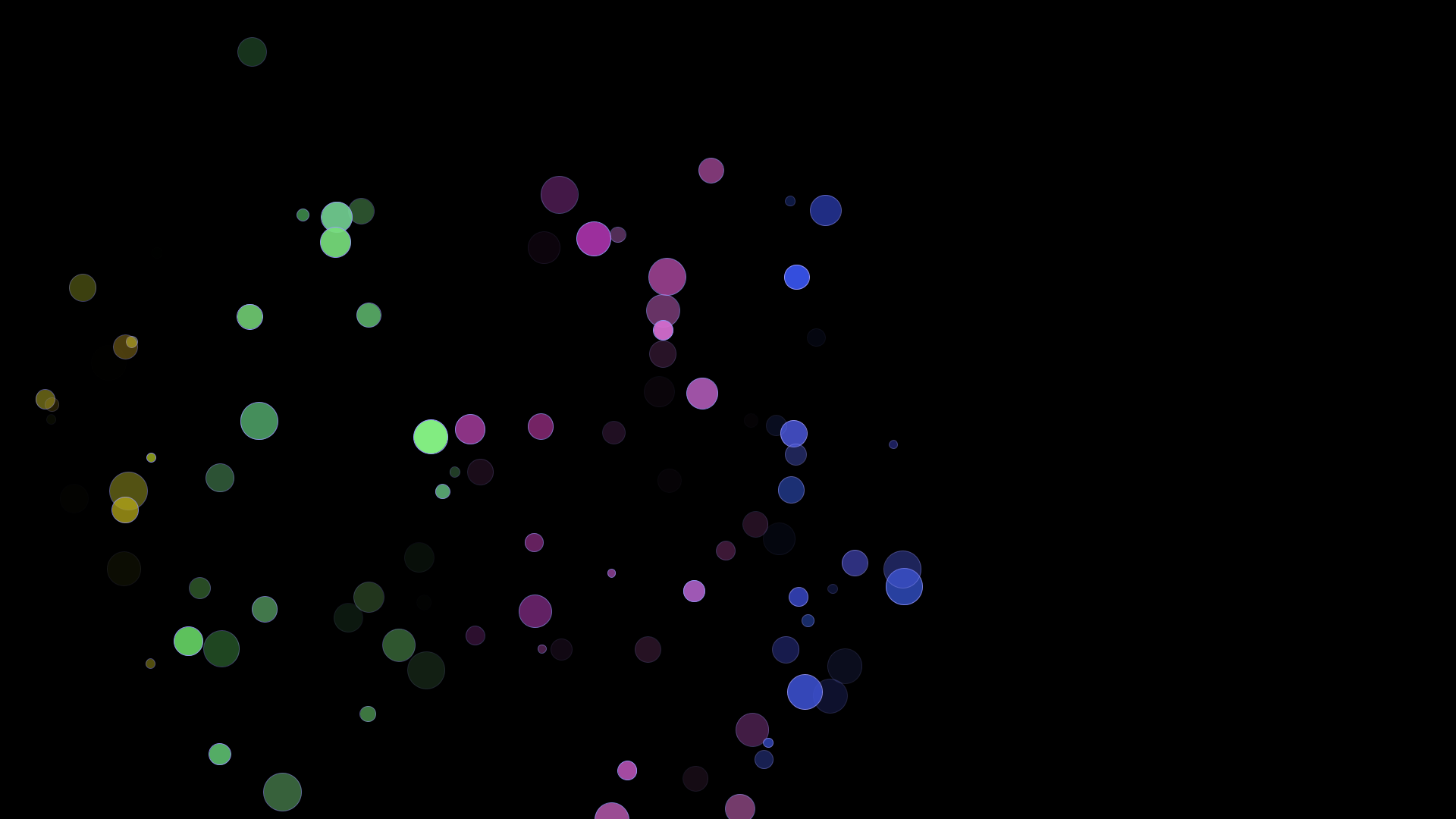 Games from Nothing: Post-Mortem — Particle Synth 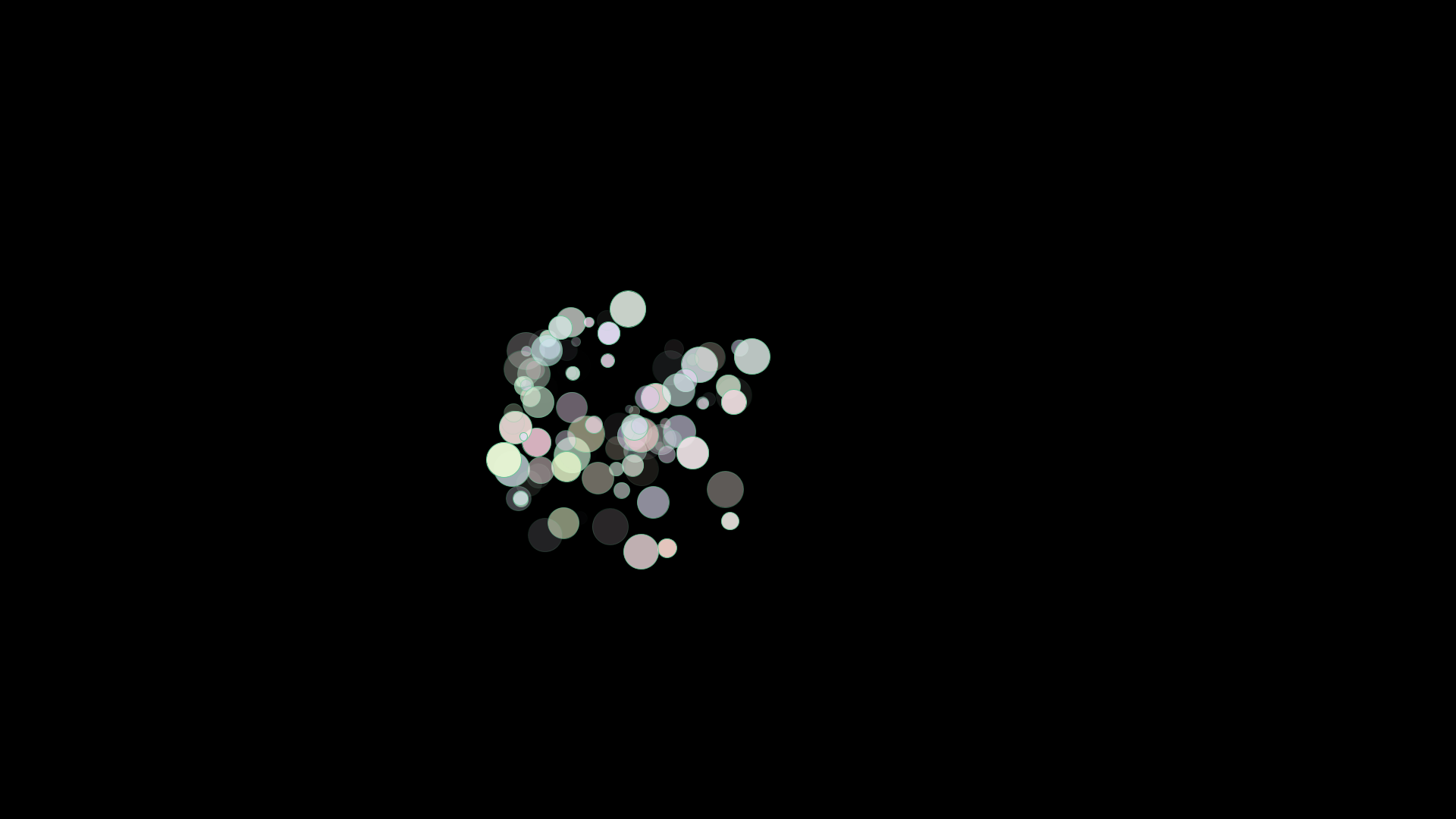