For the first lab I wanted to keep things simple using the circular motion code. My idea for my game was to have a bunch of rotating circles across the middle of the screen constantly rotating. Then by pressing on the screen you would change the color of the background from black to white. It took me a while to get this part down and at this point it isn’t really a game, but just sort of an interactive graphic. If I were to go back to it I would probably add a third element of the circles changing color and depending on the color, you would have to change the background to that color. I could see this working really well with more colors although thinking about it, the circular motion part of the game is really not necessary at all and purely just an aesthetic thing rather than a functionality thing. The first Image is the base of the program where the circles move in the middle of the screen and the second image is when you press the screen and the background turns white while the circles stay moving. 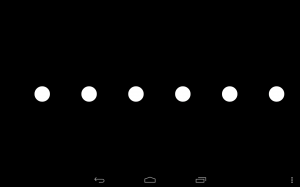 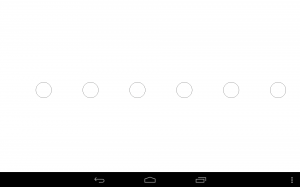 The next step for this exercise if I wanted to keep moving forward would be to make a Simon Says Game out of this. Where the circles change colors and around the border of the screen there would be different colored shapes you would have to match up with the moving circles 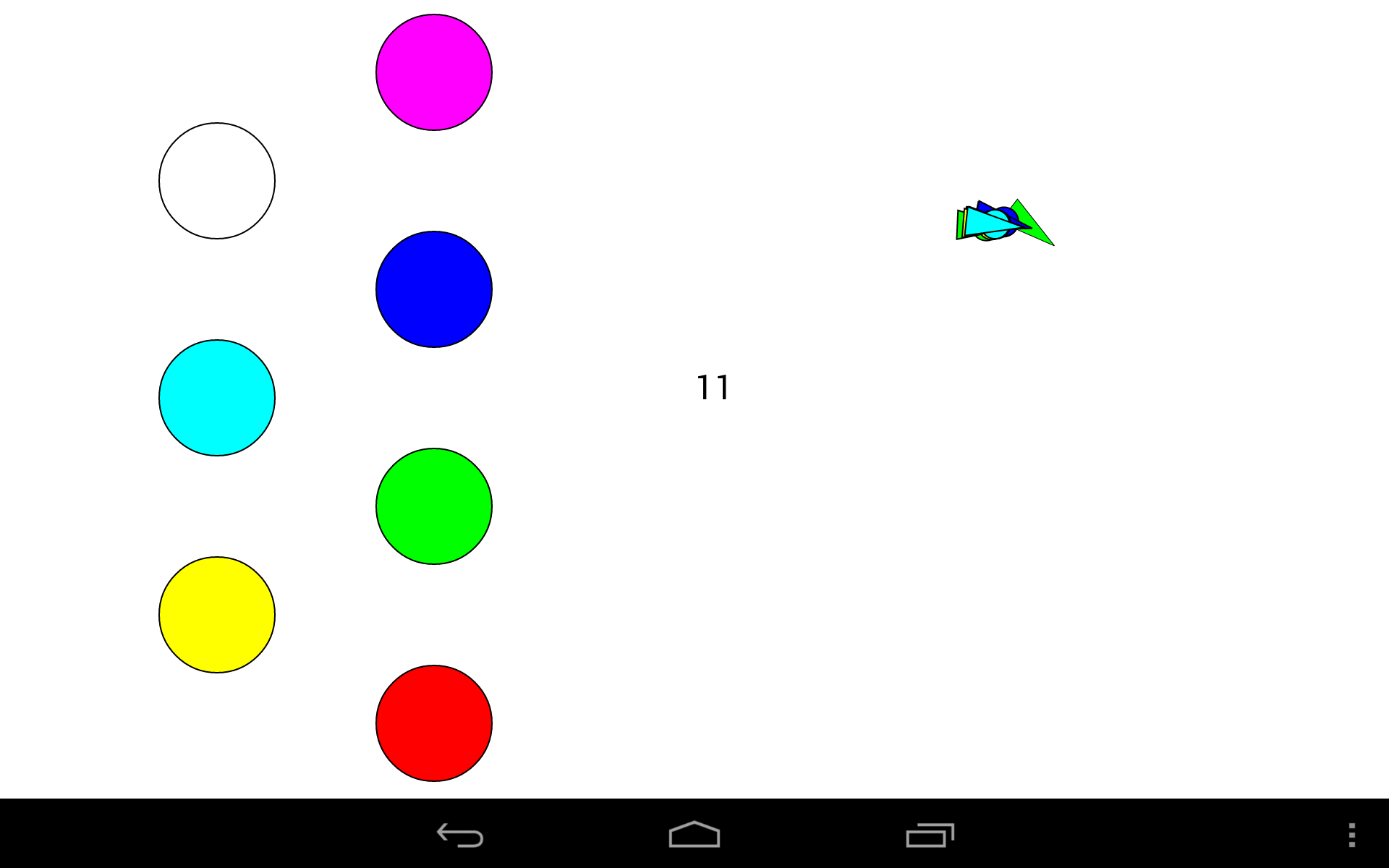 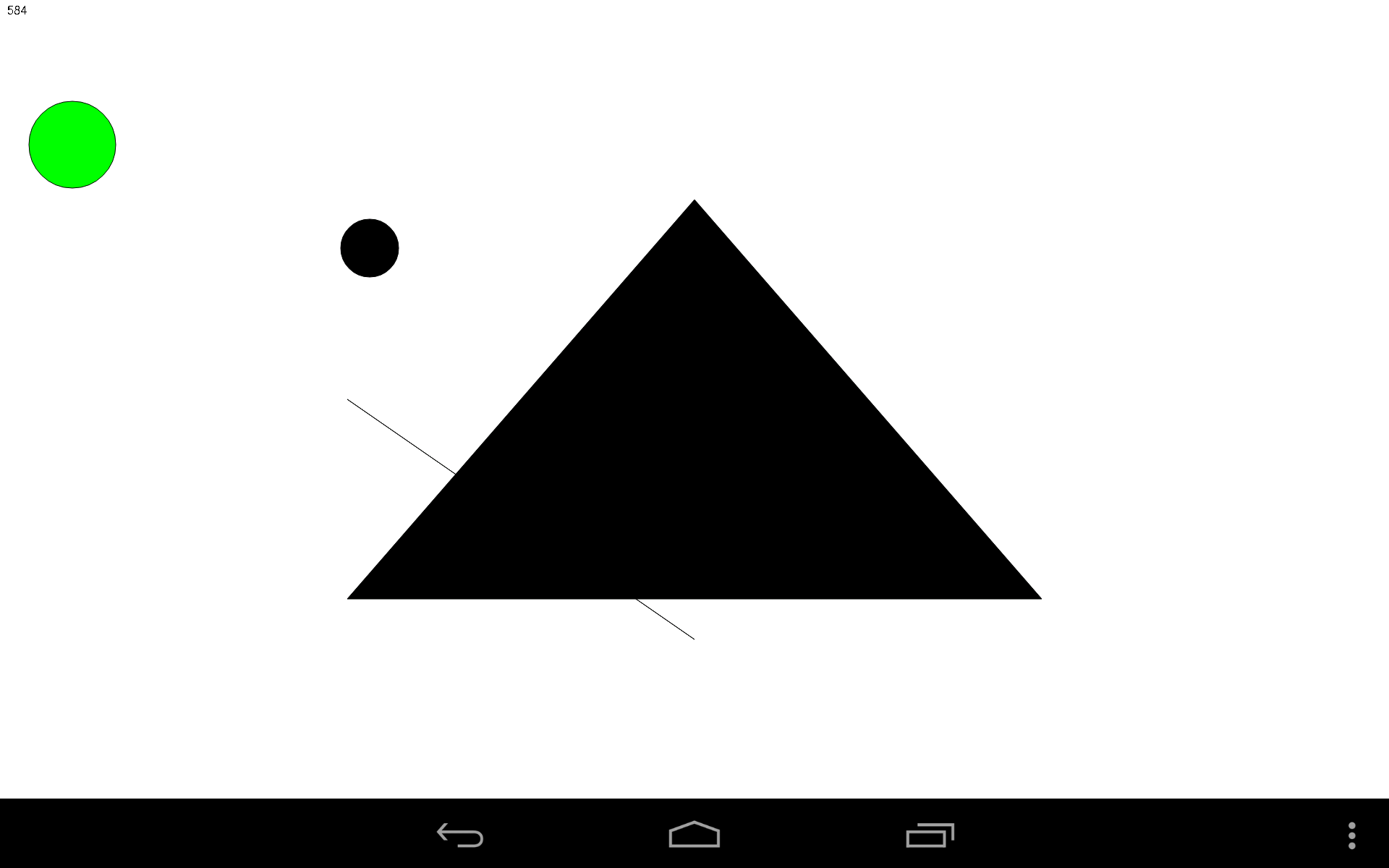 Games from Nothing: Group Game #1 — Bammer 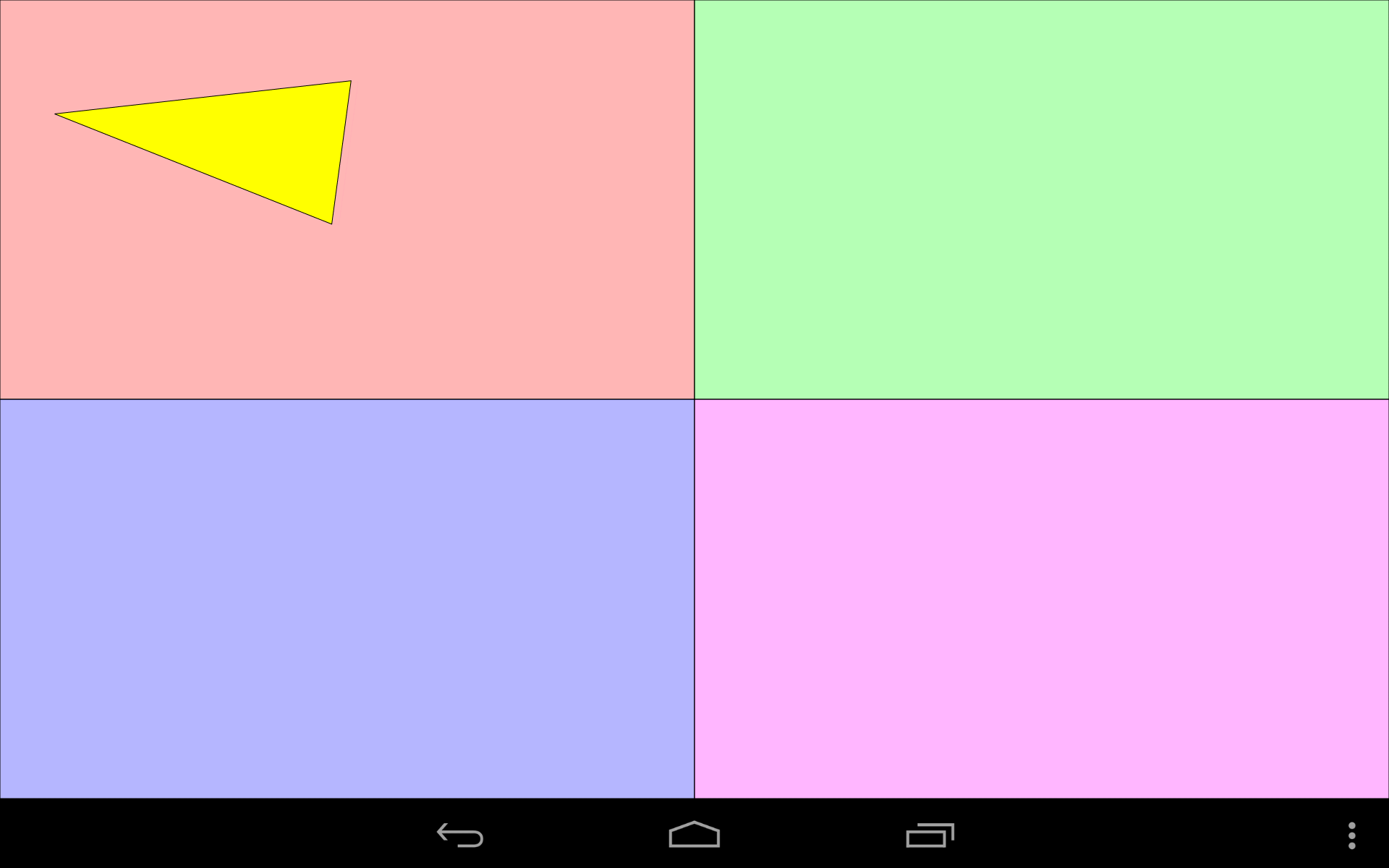 Games from Nothing: Group Game #2 — Hider/Seeker