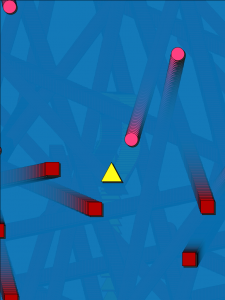 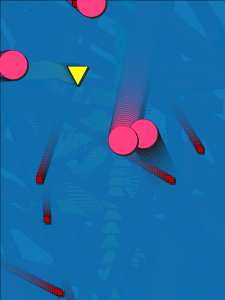 Postmortem. Overall I was very happy with how the game turned out. I was pretty lacking in ideas initially but rethinking the design elements was very helpful in conceptualizing the game. By having a clear idea I was then able to create an interesting visual experience. It turned out that simply changing the alpha value vastly altered the experience as the previous frame is 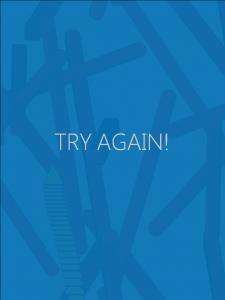 visible when the new one is drawn. This means that even in the title screen one can see the remnants of the previous game which helps to create a feeling of permanency. So that it is not as if the players actions are completely erased with every win or loss, they are reminded by the fading trails.

Probably the most difficult thing for me was trying to get just one rectangle to appear from the arraylist. I spent an inordinate amount of time on it and it still was not completely resolved. Other than that though, the coding was not too difficult as it was mostly cleaning up the code that was written before. I built upon a solid code base so making alterations and changes was very easy.

The real changes I made were to the color palette, shadows, background, and consistency of the ‘star’ in appearing at the correct time. These relatively minor changes had a pretty large effect. However, it felt good to be able to go back and finish up  a game properly. It was probably the most ‘finished’ game I did this semester  as it fully incorporated a gameloop so revamping it was a good option.

I was helped greatly by a clear class structure when making additions. But If I had to do this again, I would from the outset design the game with the gameloop. At times the gameloop code could be quite frustrating as I had essentially created the game and then had to port it over which required substantial refactoring to make it all work properly. 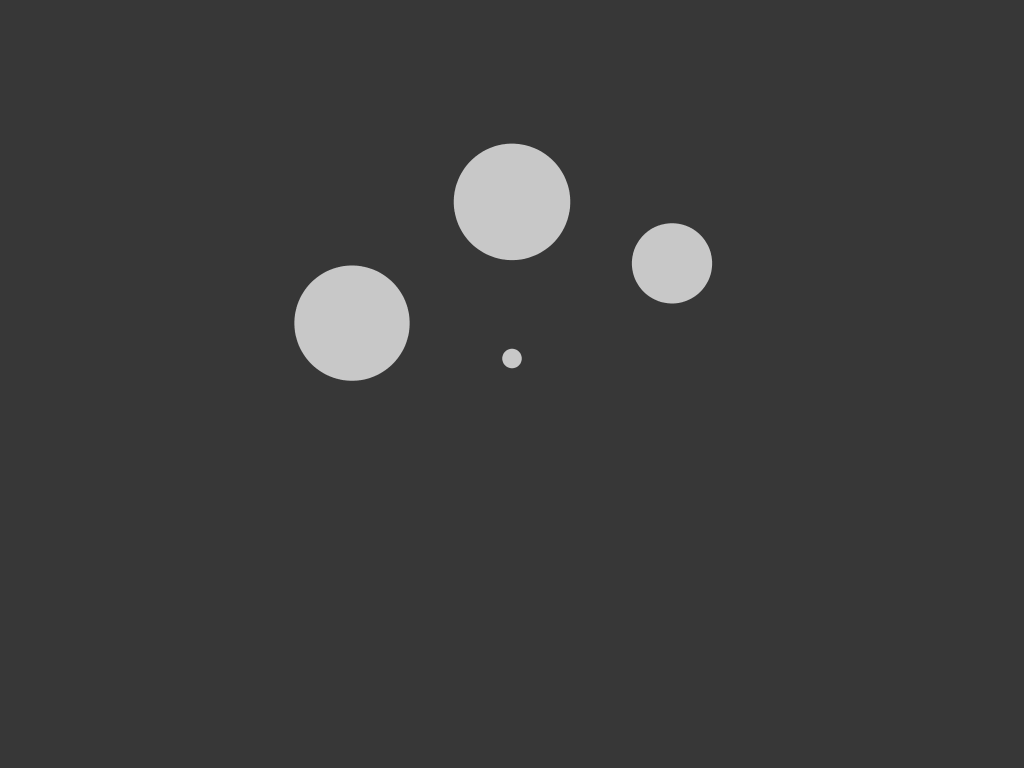 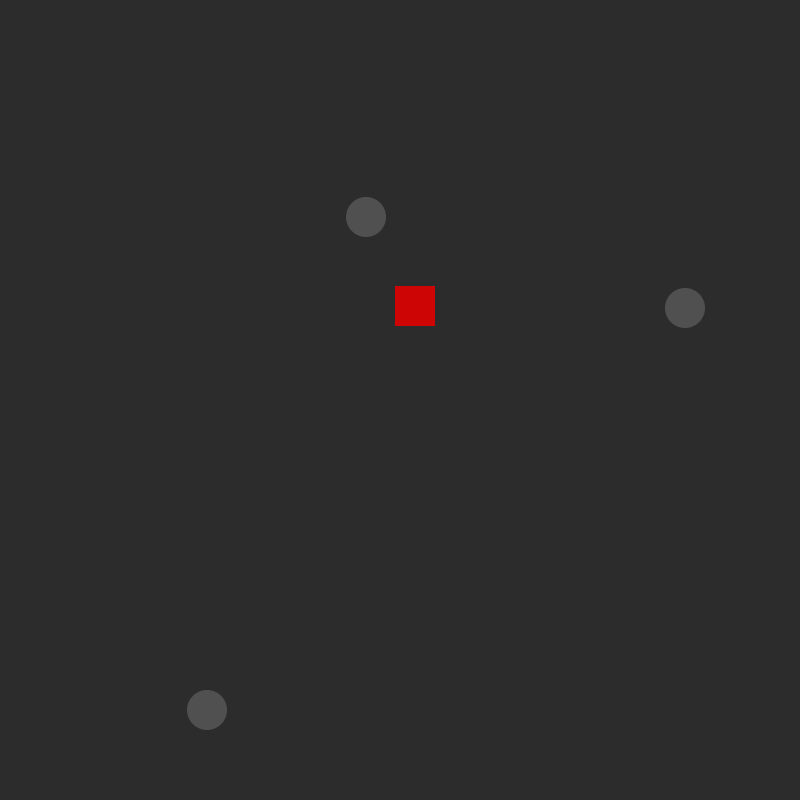 Games from Nothing: Black and White Exercise #2 — Monster in the Village 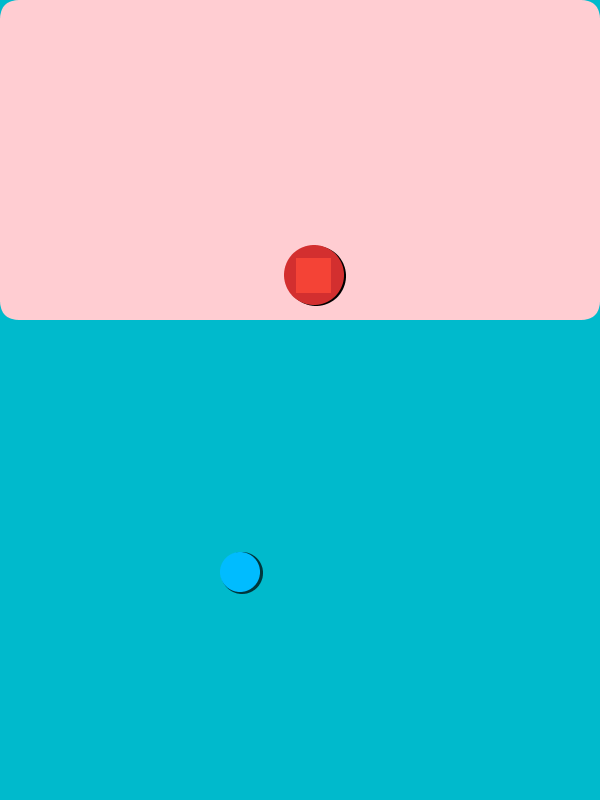