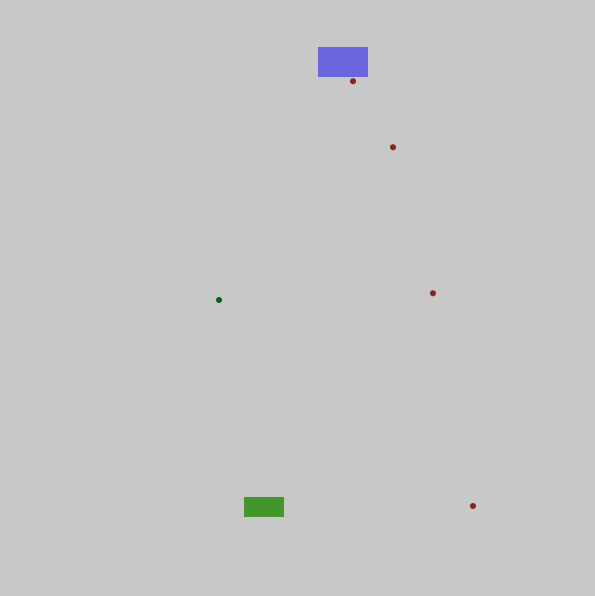 Rightfully Yours requires a bit of focus and practice in order to trump your enemy. An ominous shape fires missiles from above while you return with a steady fire of your own. 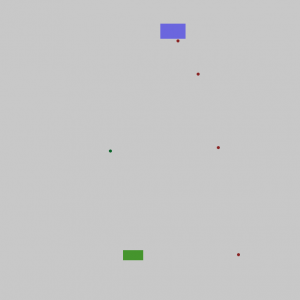 If the player succeeds at striking the enemy with a bullet, the enemy loses some opacity. If the player makes three successful hits, the enemy changes form. With each form change, the enemy gains speed and increases its rate of fire. 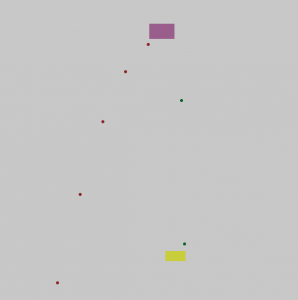 The player is given three lives. Starting in green, a hit from the enemy turns the player yellow. Another hit – red. If the player is struck by three shots, it’s game over. The game mechanic is therefore quickly recognizable as a one-on-one match to the death. 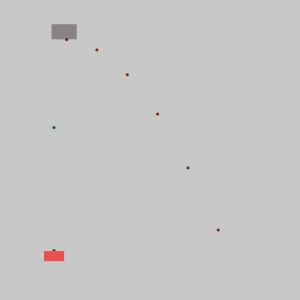 Standing still is obviously not an option. The player is forced to duck and weave between the falling shots, learning which tactics make the greatest difference along the way. It’s no easy feat to land 9 shots total on a target that gets harder and harder to hit. Simultaneously, the stage becomes more and more dangerous to freely traverse. Suspense builds the longer you play.

The design of the enemy is loosely influenced by the mechanics of bullet hell games (flooding the screen with obstacles, drastically constricting the players movement). The enemy’s class is built as a single object whose methods are triggered by the actions of the player. While there is no contested object that the player and enemy fight over, there is a sense that both are fighting to overcome one another, and hopefully make it to the rewarding finish… 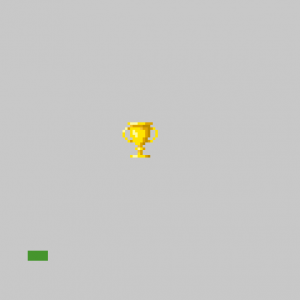 I have loads of room for improvement and advancement. My strongest urge is to vary the enemy’s bullet pattern and design more demanding dodge tactics. I also wish to implement upgrades to throw a bit of chaos into the mix. I feel confident in the structure of my game and my use of ArrayLists and collision.