The juxtaposition is created through visual representation of slot machines. As one of the most popular gambling method, the slot machine is easy to play and appeals to passersby: the only thing you have to do is pull down the lever and release it when you feel the odds are in your favor. Then you wait to see what your luck brings you. Usually the outcome is not extremely profitable but you are so close to winning so you want to try it again, and again and again.

Our depiction of this will result in two slot machines side by side. One representing money, wealth and material things while the other represents nature and natural resources. The visual differences aspects of the ‘luxury’ one will be more high-end and upscale and glitzy. To contrast, the ‘natural’ one will have elements that are more calm and less showy. Also, in the luxury slot machine, objects such as diamonds, cash stacks, and gold coins will be spinning while in the natural one, objects such as trees, icebergs and rivers will be spinning. 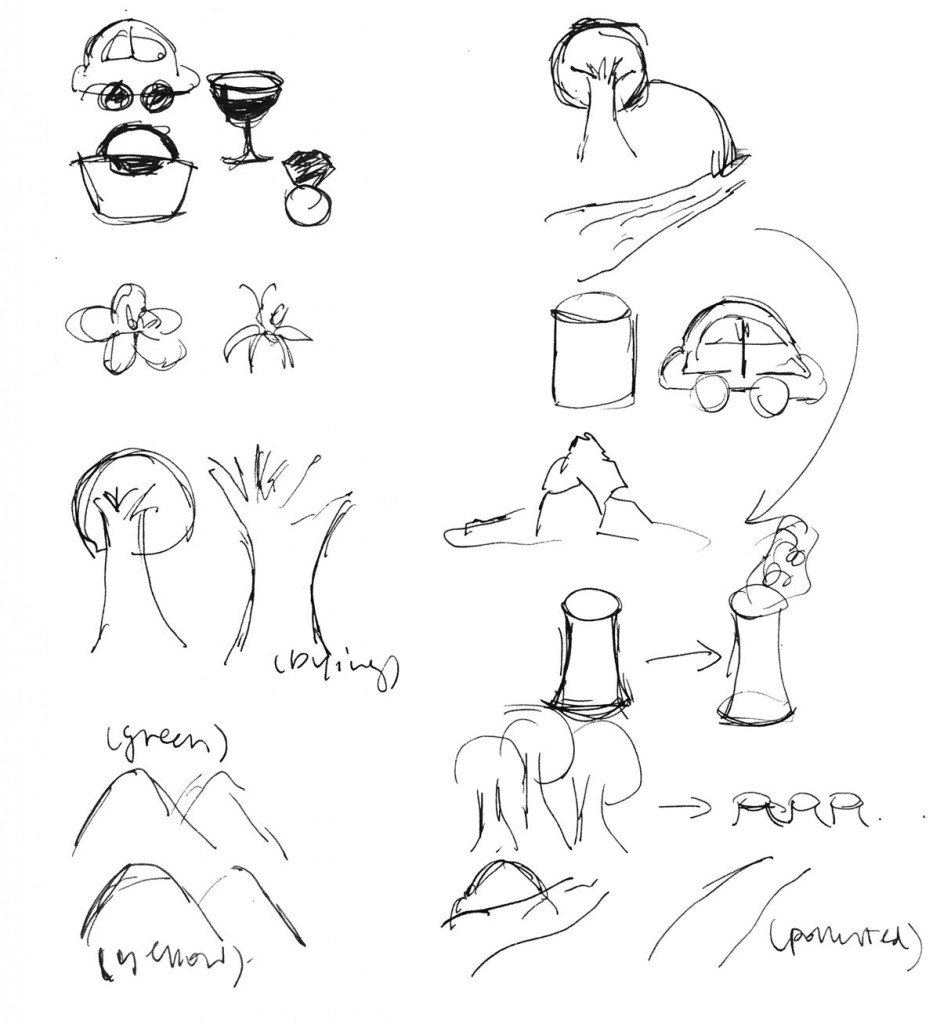 With this project, we are creating a juxtaposition between the luxurious, excessive consumption and the effect it has on nature. In The Affluent Society, John Kenneth Galbraith argues that the desire to demonstrate one’s social status urges unnecessary consumption of luxury goods that has no larger use value than its reasonably-priced counterparts (126). By doing this without concern for natural resources that are non-renewable and definite in amount, it’s clear that we are starting to ruin our planet. People are willing to destroy the environment or ‘overlook’ the damage they are doing because they care about how much money they can make or how much they can save. As the user pulls the lever on the luxury side, the objects in the slot machine on the natural side will start to die or deteriorate. The ‘health’ level will also go down on the natural side and the cash amount on the luxury side will go up.

The question in between the two slot machines will be, “What are we gambling with?” This is suppose to make the audience think about what they’re doing and consider the cause and effect of their everyday life choices.

This juxtaposition creates a social network by engaging people intellectually by discovering that the nature elements on the natural slot machine are deteriorating, it brings the audience through a process of realization. If they had little awareness about this social issue before, it will leave a deeper impression on them. We are hoping that it provokes a sense of social responsibility on everyone that interacts with it. The subtlety of the project and deeper underlying meaning will hopefully invoke conversation between the audience and get them talking about their thoughts or memories on the popular issue.