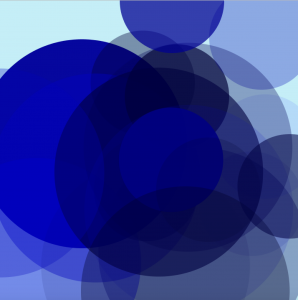 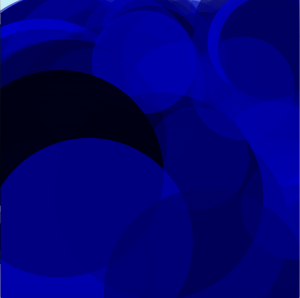 I decided to change my project to a digital interaction instead of an analog one, since my project #1 was an analog interaction. So my idea for project #2 is to use motion code to move colored shapes following the user’s movement but not clear the background, so it’s kind of like they’re drawing with their movements. I think this would be fun because it’s seeing your movements displayed and creating art. It’s kind of like the colored circles on the floor at the Sony museum, you and your movement was represented but you didn’t actually see yourself. This way I think it distances the user a little bit so they can feel free to have fun and enjoy the interaction.

I think this creates magic circle because multiple people can contribute at a time. People can interact together and others can watch or add to it. The audience can observe what happens when someone else tries it and then maybe try it themselves.

The photos are a rough prototype, I think I will change the colors, shapes and sizes to make it more appealing. I also want to make it more clear when you move a certain way there’s a specific outcome.