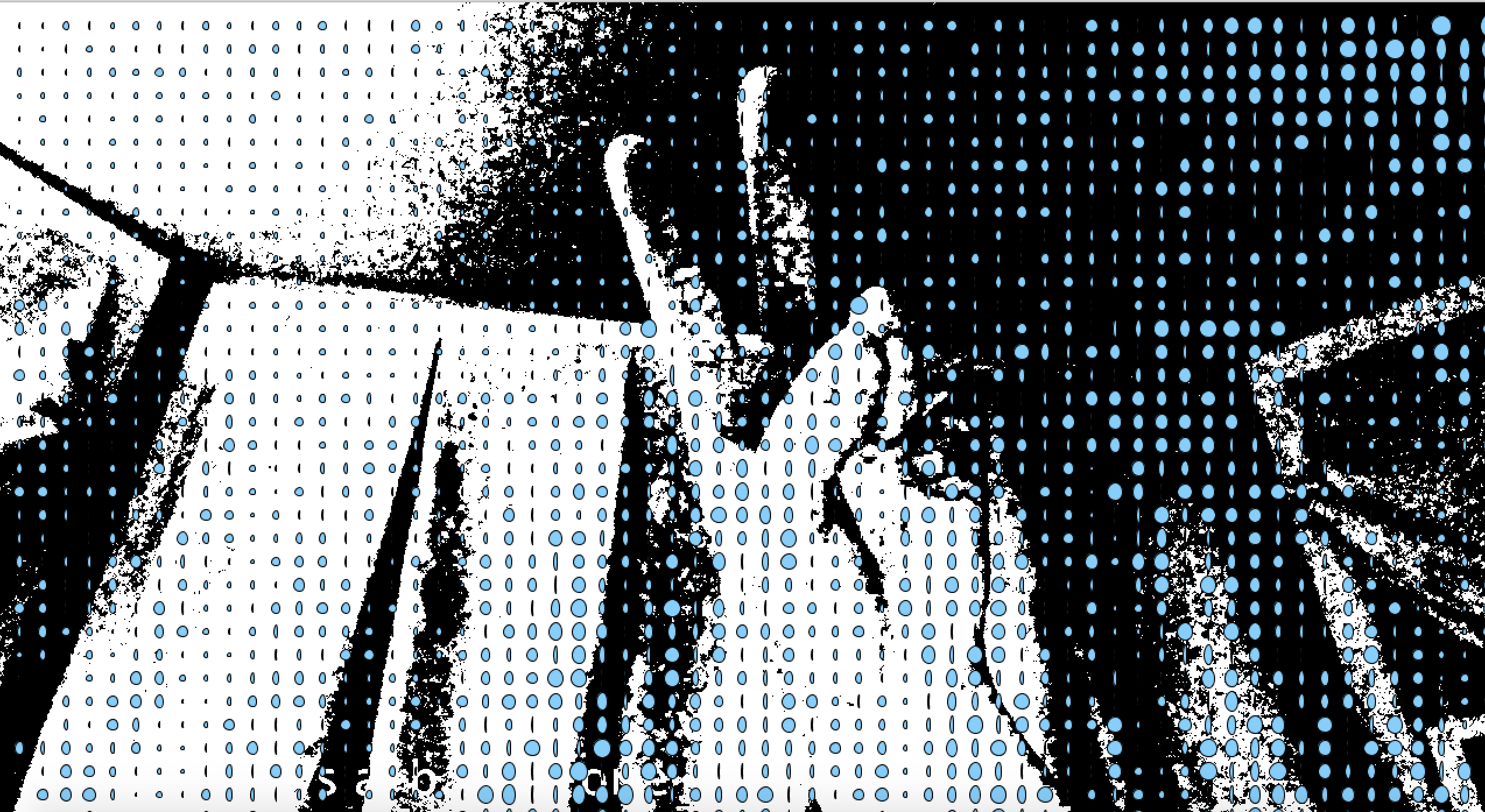 My final conference project is called Filters. This was a long and hard journey to get here but I am very happy with the end result. I first found interest with the camera function and using the camera library to call the camera to the screen. We learned this from feedback simulation, specifically in the simple capture lesson. From this lesson, I drew inspiration from my personal interest in the camera is a very important part of everyone’s lives in today’s society. I first thought of Photo Booth that is included on Mac platforms. When that software first started to be featured on Mac computers, many people would take pictures on there with friends or go to the Apple store itself and take pictures on their computers in store for other people to find. Then I was inspired by today’s use of social media, and how all major platforms like Facebook, Instagram, and Snapchat all encourage users to post photos. Taking pictures for everyone to see and view. Now they all compete with adding filters and fun tags with locations or sayings. Speaking of Apple from before, I find it humorous that their most recent advertisement of the new iPhone only highlights new colors and a better camera. That is what Apple sells best, better cameras for better photos, cameras consume our lives. From here I knew I wanted to manipulate the camera but I was not sure how.

My initial idea for the conference was to create a kaleidoscope effect of the camera and manipulate the way we expect to see a photo be taken or how we expect to look in a camera. Last semester in a photo class I was taking, I got inspired by the kaleidoscope and how spinning the circles of colors created what I consider a system, something that though I did manually turn I never knew the outcome. I used light to shine through the kaleidoscope and reflect the outcome on the wall in the dark. The effects that were coming out were incredible I decided to capture those moments. This is where another part of my inspiration came from for this idea. However, the outcome was not as beautiful. I started attempting to jump right into the kaleidoscope code and I ran into several walls. I realized I needed to take a step back and start with the basics instead of jumping right into it all. So, I started with rotating a rectangle in front of another rectangle that was not moving. I successfully did this and I got a new wave of confidence from it to kick back up into the camera function. However, I hit my final roadblock with this idea when I could not figure out how to have the camera function do anything other than rotating. I could not figure out how to cut up the camera screen into triangles to create this kaleidoscope effect. From here, I needed to go to my backup plan.

Thinking about my inspiration from Photo Booth and SnapChat, I was still really interested in filters. I wanted to create something fun, interactive, but still showing examples of the systems we created that I enjoyed throughout the semester. That is when I came up with the filters. I created 5 different filters inspired by some of the systems we worked on in check-ins and studio prompts throughout the semester. I learned how to properly use the if keypressed() function for this code so I could have a simple interaction for the user. From there I created 5 filters using the keys ‘a, b, c, d, e’ all capable of being held and pressed to show 5 different filters. Keys ‘c’ and ‘d’ also have mouse interactions with the filters. The first filter ‘a’ was inspired by a comic book kind of filter to make you feel like you were in the comic books themselves. The ‘b’ filter was playing around with randomly generated colors in ellipses that look for the saturation in the camera function. The ‘c’ filter creates a gray background of the camera with a system of ellipses that randomly generate different colors over the back and white background. The ‘d’ filter is my rotating camera function while playing with a fun gradient filter to make it feel eerie and spooky. The ‘e’ filter, and the last filter, brings in an altered version of my studio 2 prompt and places it on top of the camera screen.

One thing I would like to aspire one day from this conference code is to achieve that kaleidoscope effect that I am going for. It is a very complicated code that I would definitely need to practice coding and get better at it before tackling this but one day I would like to get there. Some suggestions that I got from the code, that I also thought of myself, was to make more filters! I would love to make more filters I just did not have the time to do so before the conference is due. I would like to have all the keys on the key board, specifically all the letters of the alapbet, project different filters. I would also like to change it to instead of having to hold the key down to see the filter until your done to make it clicking the key once to call that filter and then clicking it again to turn the filter off and back to the normal camera. I got an interesting suggestion I did not think of was to have a function if you wanted to capture the filter you are portraying on the screen, so you could save the image. I would definatly pursue this down the road. I had alot of fun creating this project and had a great time learning about Processing throughout this semester! 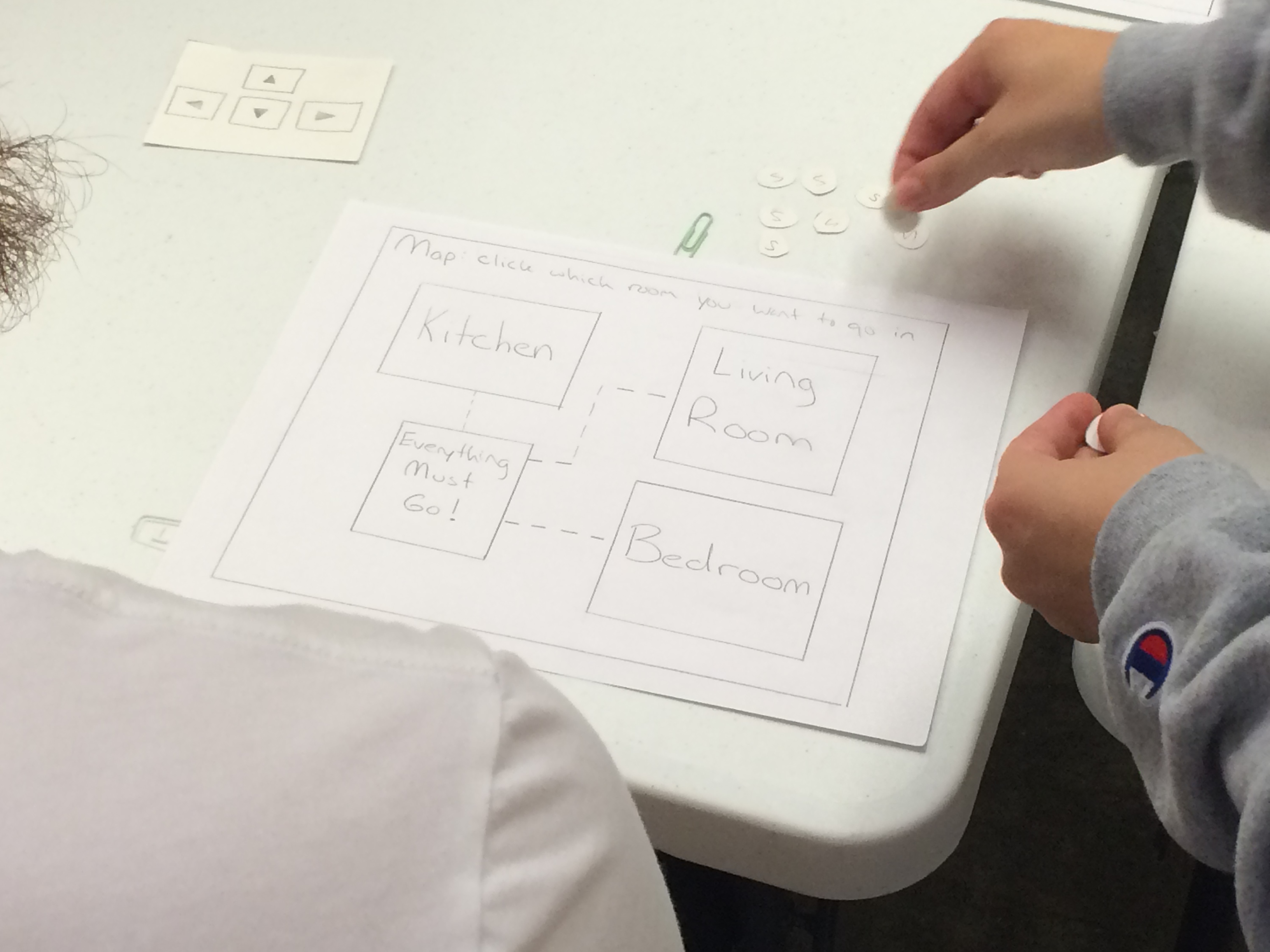 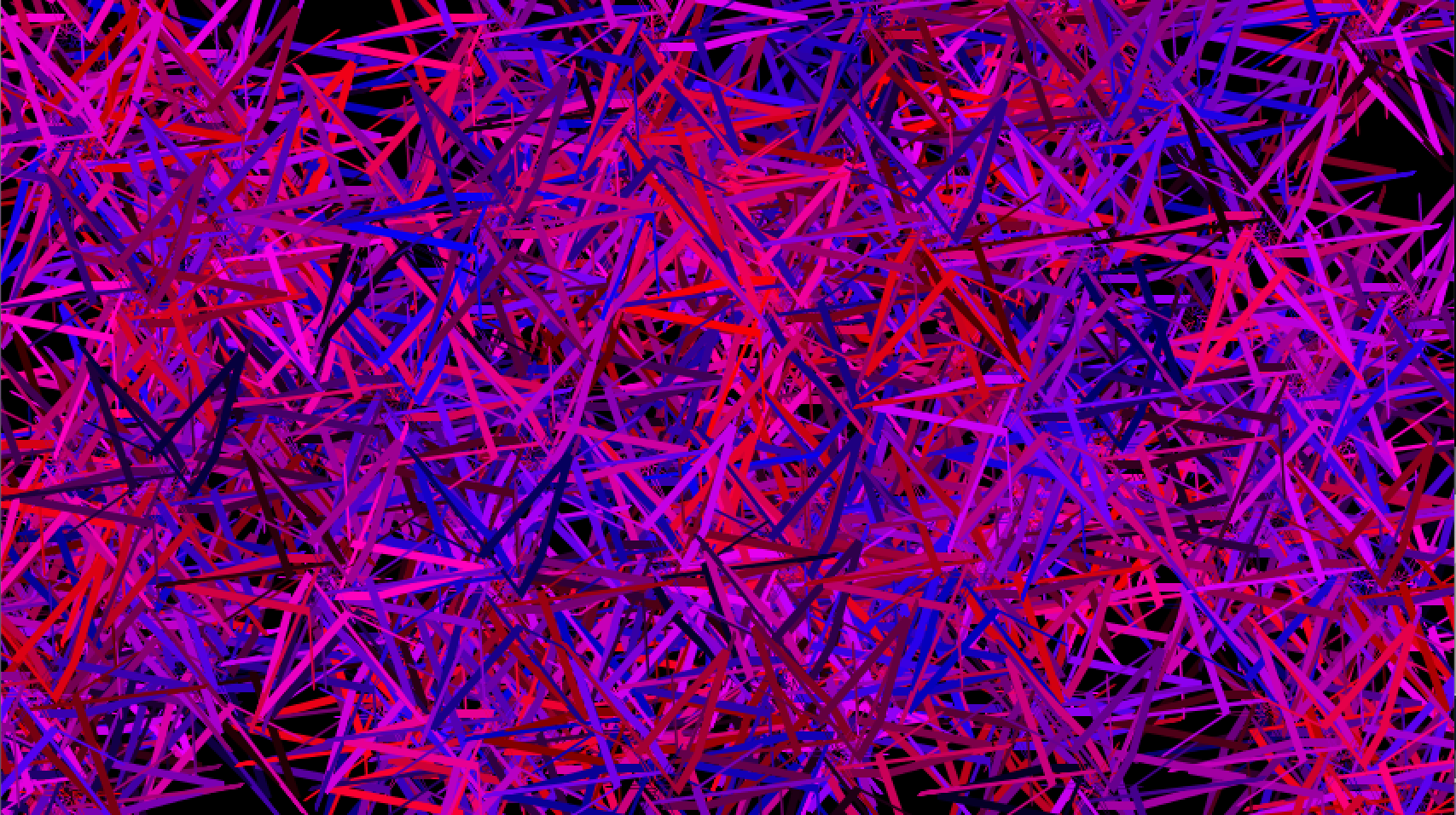 a later system: Stars in the Galaxy 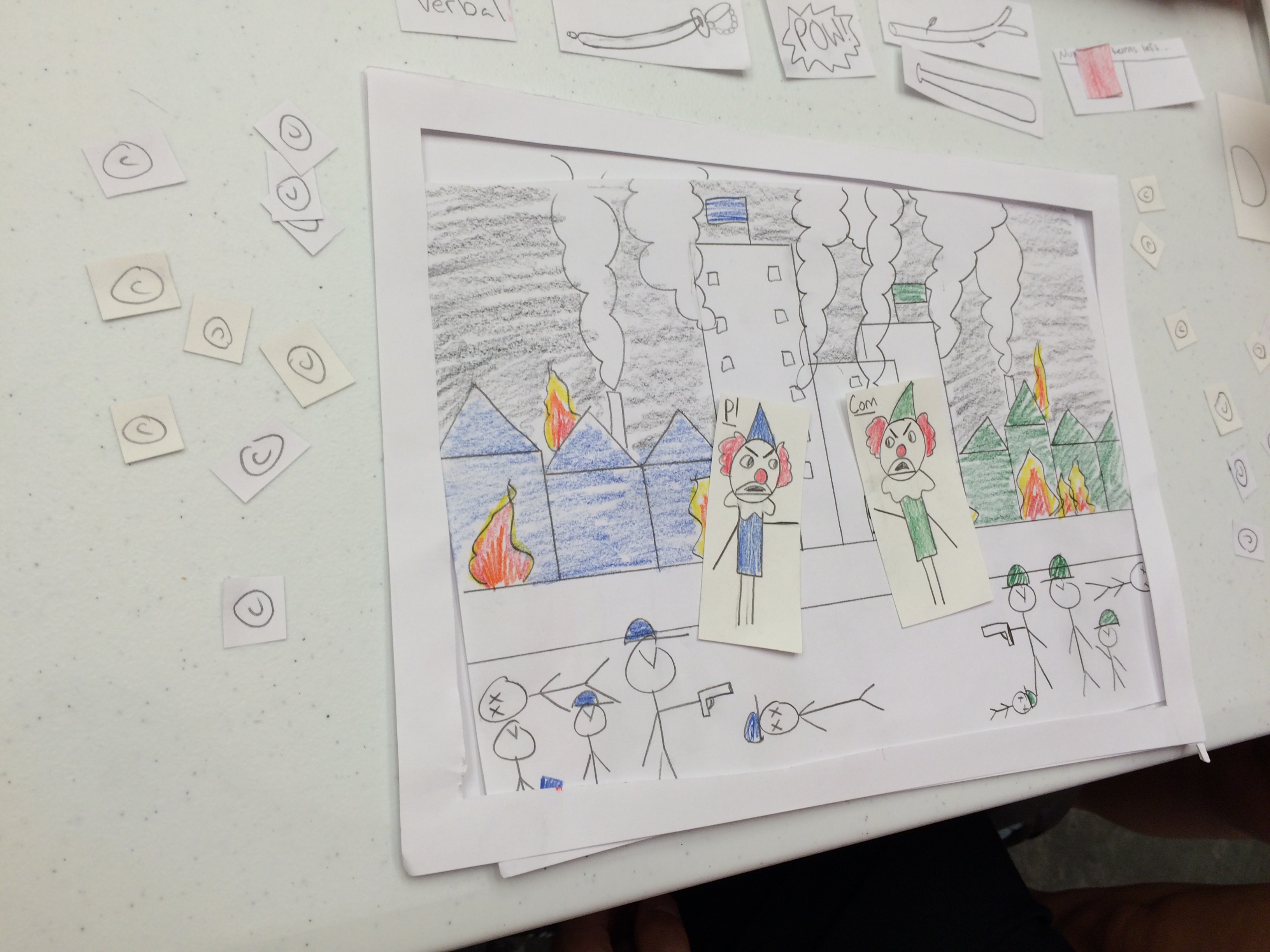