In the end I kind of ran with my “moar colors, moar circles” idea. 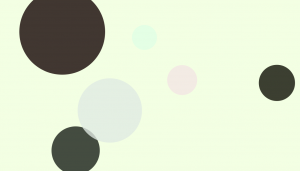 I even added the abilities for the roamer to become bigger based on timing and for the player to become one of the older circles when he/she went through it. 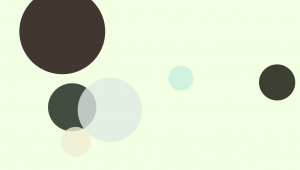 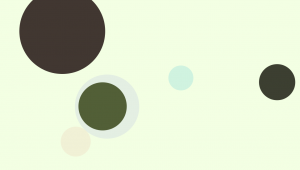 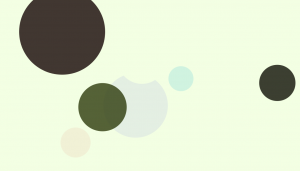 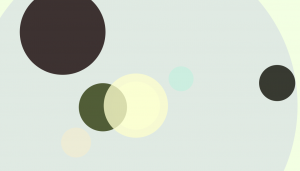 It took a long time to get the transparency of the circles to look ok, and in the end it’s still less than satisfying.  The game still lacks a goal.  In fact, while it sometimes looks kind of cool, it feels both less stylish and less like a game than the prototype.

After so many hours and so little (if any) progress, I gave up on expanding Eclipse.  I tacked a title screen onto it and let it sit.  I don’t think I’ll be touching it for a while. 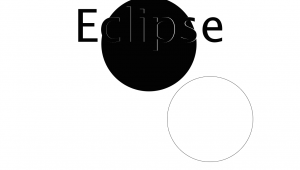 I think the most important thing that I’ve learned from building Eclipse is that more features != better game.  You can’t take something that isn’t fun, give it some more features, and expect it to be good.

That’s not to say that my original idea was bad.  I think that my first draft was a very cool, stylish little prototype.  I just took it in the wrong direction.  At least it was a learning experience.