For my second project I really wanted to explore the possibility and result of creating an entirely useless interaction. I was inspired by the popular GIFs of Useless Machines from the internet that portrayed a box which was programed to turn itself off once a switch was flipped. However, the code for my project does not explicitly recreate the material box and switch. What the several codes I created do is utilize a single button which triggers a reaction from the code that quickly returns the button to its original state.

All three iterations of the code create a futile interaction in some way or another. The first code relies on the position of the button. The button is centered in the center of the screen and moves slightly to the left when pressed. The code’s reaction is to send forth a small gray box which pushes the button back into its original location and then returns off screen. The second code relies on the color of the button. By pressing the button, the user causes it to change colors, but almost immediately the code repaints the button its original color. The third iteration of this theme relies on the size of the button. Pressing the button reduces the size of the button, causing two pieces to come from either side of the screen attaching themselves to the smaller button returning it to its original size. To create several futile actions that did not stray too far from each other, I worked with the location, color, and size of a single button.

My initial coloring of my Stagnation code was in black and white. This produced a very minimalist effect to the already minimal composition, but while experimenting with further drafts of the code I found that certain color pallets also proved effective.

The idea of a futile interaction is very reminiscent of the products and art installations described in Anthony Dunne’s Hertzian Tales. Specifically, I find a great resemblance to the chapter on psychosocial narratives, which talks about the experience of the user. In this chapter Dunne describes the relationship between humans and machines with the quote “The machine does what the human wants it to do, but by the same token the human puts into execution only what the machine has been programmed to do” (71). This describes a complementary relationship between machine and user, which leads to the question of what to expect when the machine has been programmed to antithesize the human’s input. By the logic of the quote we must expect nothing from both the human and the machine, which is the stagnant quality of the interaction.

What went right with this project was how I captured the essence of a useless interaction. In the beginning of the planning for this project, I was not sure if was going to try and recreate the box setting or attempt to create my own useless interaction that brought the user nowhere. In the end, I had a combination of the two in creating a button that was represented in an artistic way. While researching the invention and history of Marvin Minsky’s Useless Machine, I came across an app for the iPhone which was allowed users to play with a virtual Useless Machine. However, after installing this app I found that while the creator had recreated the Useless Machine, they had not successfully recreated the futile interaction. The creator had implicated a counter which counted the number of times one went through the cycle of pressing the switch and had it pushed back. This gave the interaction a form of progression, which I felt entirely destroyed the purpose of the Useless Machine, and only motivated me to fabricate a truly fruitless interaction.

Nothing really went wrong with this project. The only problem I had with this project and the codes was a technical one. Everything else went above and beyond the expectations I had when first starting. The small problem occurred during the third iteration in the series. I had assumed that both fixing pieces, which attach to the button to make it whole again, moved at the same speed and would arrive at their destinations at the same time. However, the left piece moved faster than the right causing a complication in the conditionals. This small glitch was easily fixed, and other than that there were no problems at all. 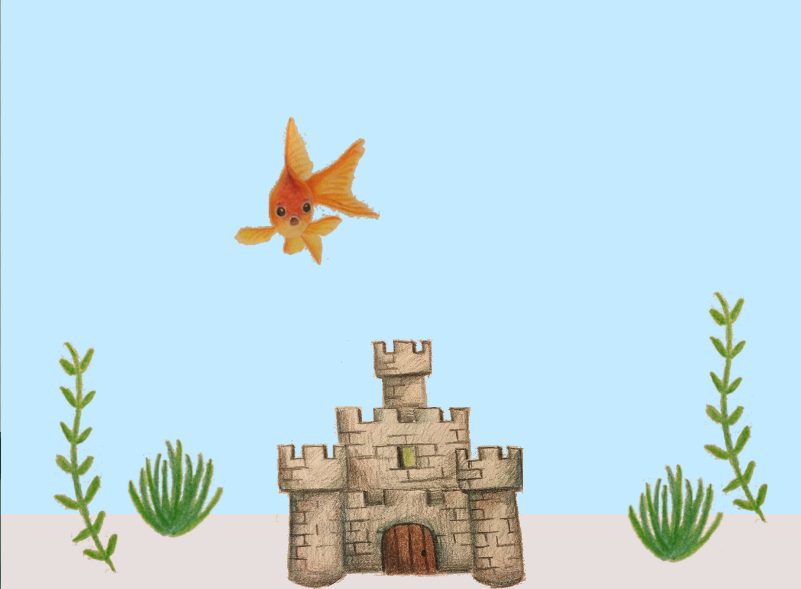 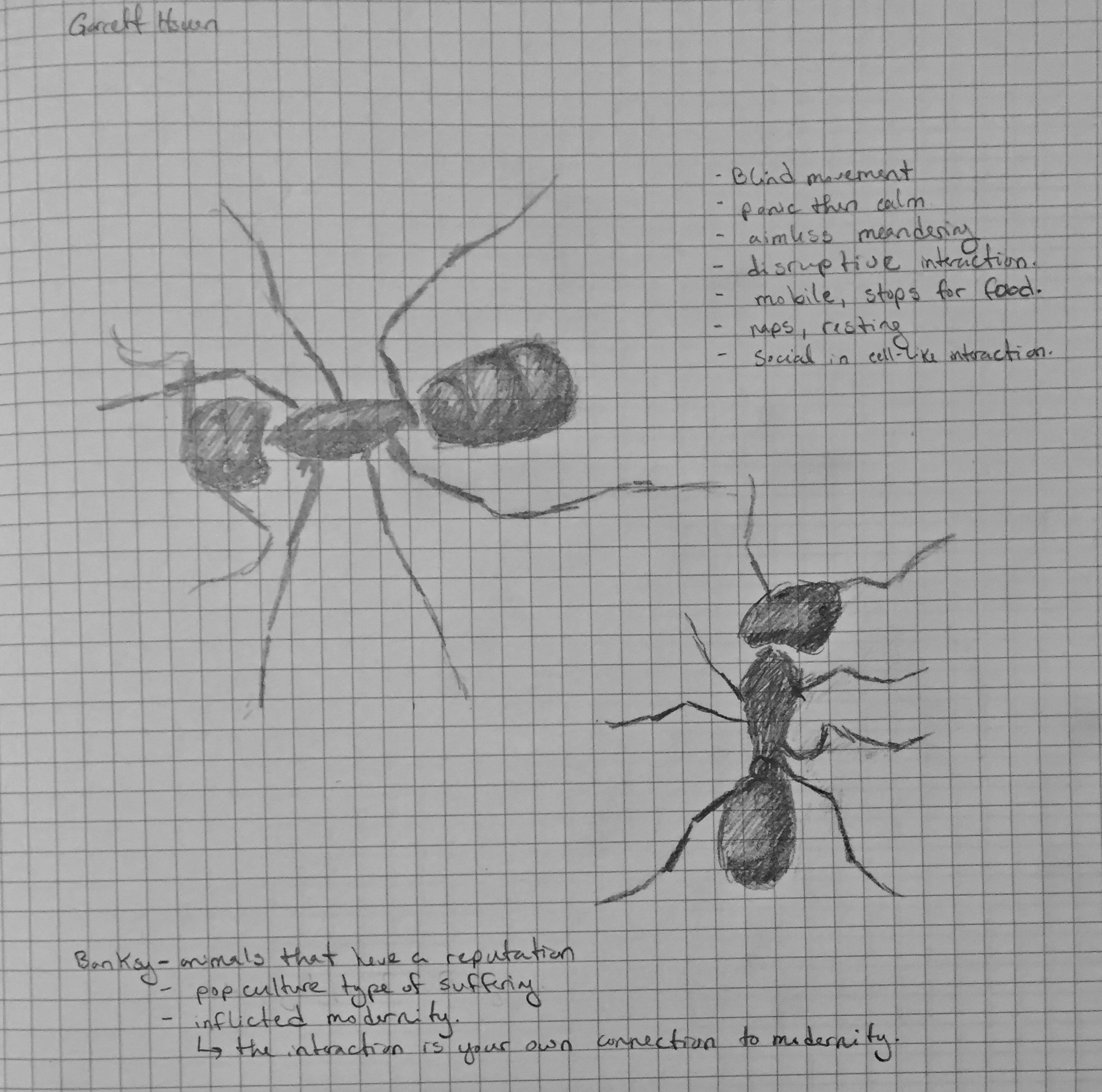